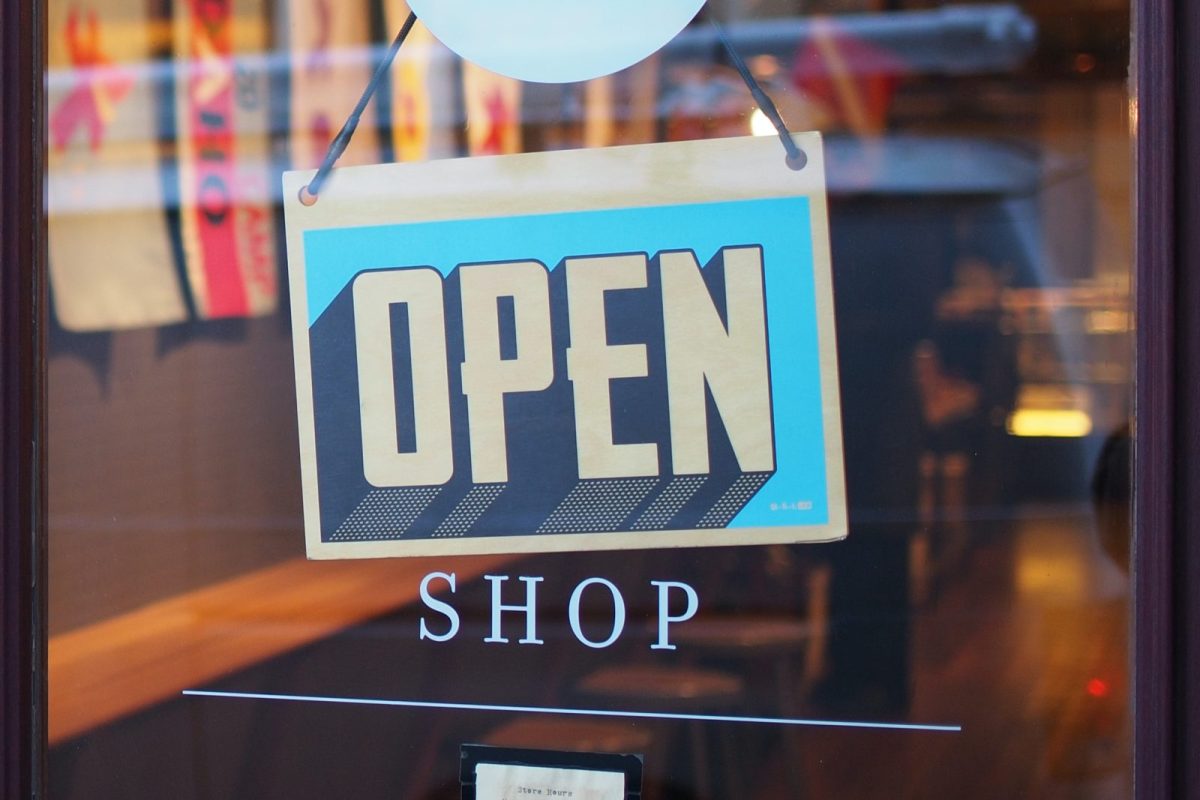 Apparently it isn’t just Epic Games trying to find ways to get around exorbitant fees on mobile app stores. According to the mobile game analysts over at GameRefinery there’s a trend showing mobile game studios use their own web stores to bypass fees on in-app purchases.

Games like Clash of Clans, Star Trek: Fleet Command, Game of Thrones: Conquest and Marvel Strike Force all have web stores. These web stores allow for purchasing in-game currencies and upgradable items. Some of them even offer web store exclusive deals and discounts meant to incentivize purchases outside of the actual games.

“The vast majority of mobile games are free-to-play titles and make the majority of their revenue through in-app purchases,” said GameRefinery’s Kalle Heikkinen, in a statement to GamesBeat. “Given many of the most popular mobile games make upwards of $100k every single day, it’s no surprise that studios are looking to move their in-app purchases to channels outside of those where Apple and Google can take a fee, especially as larger studios still have to pay 30% fees, rather than the reduced rate of 15% for independent developers and small businesses.”

Data from GameRefinery shows that Marvel Strike Force made $4 million in in-app purchases over the last month. Clash of Clans, one of the most popular mobile games of all time, made $6.7 million over the same period.

This isn’t pocket change we’re talking about, here. Developers and publishers looking for ways to avoid losing millions of dollars to Google and Apple isn’t exactly a shock. Down the road it wouldn’t be surprising to see web stores become an expected part of any new mobile game.

“We expect to see more mobile game publishers following in the footsteps of Warner Bros. and Supercell by setting up their own web stores, which could encourage Apple and Google to reconsider their fees for larger studios,” said Heikkinen. “But as Apple and Google don’t allow the advertising of these web stores in-app, mobile game publishers still have to deal with the challenges around accessibility and visibility of these web stores, especially as the process of purchasing items in-app is such a streamlined experience.”

The recent win against Google by law firm Hausfield for a $90 million settlement probably doesn’t change things overly much. The lawsuit was on behalf of developers who earn less than $2 million in annual sales.

Games like Clash of Clans are well beyond that. Google’s changes, like its 2021 program that offered reduced fees on a developer’s first $1 million aren’t really a factor. There’s very little incentive for the huge successes to not shift towards web stores.

That a game gets popular enough to make lots of money means app stores get a bigger cut is odd. Even if a game can’t advertise the fact that a web store exists, eventually every game will have one. You don’t need to advertise something that’s accepted as a core component.

And you don’t need to wait for a lawsuit to make things fairer. You can build a way around the entire mess.