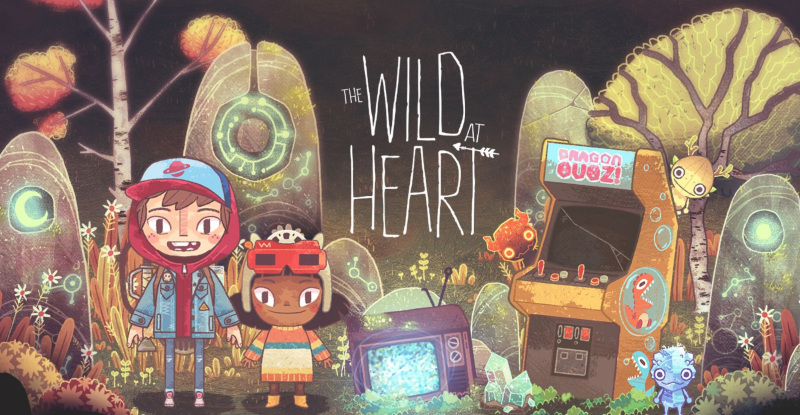 One of the hidden gems of this week’s virtual Game Developers Conference is the Game Maker’s Sketchbook Gallery.

It’s a collection of art from video games, created by the Academy of Interactive Arts &amp Sciences, Iam8bit, and Fortyseven Communications. It celebrates a diverse spectrum of game art. During the GDC, official selections of the performs of art are offered for viewing in an on the web gallery.

Fans and supporters may well acquire prints via the iam8bit shop for a two-week restricted period, from July 21 to August 5, with proceeds benefiting the non-profit organization AIAS in its mission to serve games and game makers.

Meggan Scavio, president of AIAS, stated in an e-mail to GamesBeat, “The Academy is a non-profit formed around the purpose of celebrating and supporting the incredible talent of game makers. The last year and a half forced us to discover new ways to achieve that goal outside of our more traditional, in-person efforts. An annual, expansive showcase of video game art produced with the help of friends of the Academy who are equally appreciative of the craft and committed to helping the industry seemed like the perfect addition to our programs.”

The 2021 Game Maker’s Sketchbook selections are grouped into categories of Story Board, Environment Art, Character Art, Iconography, Curiosities, and Impact.

They incorporate the Ghost of Tsushima box art pictured above. It was produced by Mitch Mohrhauser at Sucker Punch Productions. The game was published by Sony Interactive Entertainment.

Another art piece in the Impact section was The Wild at Heart essential art image from Justin Baldwin. The game was made by Moonlight Kids and published by Humble Games.

Game Maker’s Sketchbook entries had been reviewed by jury panels comprising 19 esteemed game artists, curators, and representatives from each inside the games sector and adjacent sectors, like animation, film, and fine art.