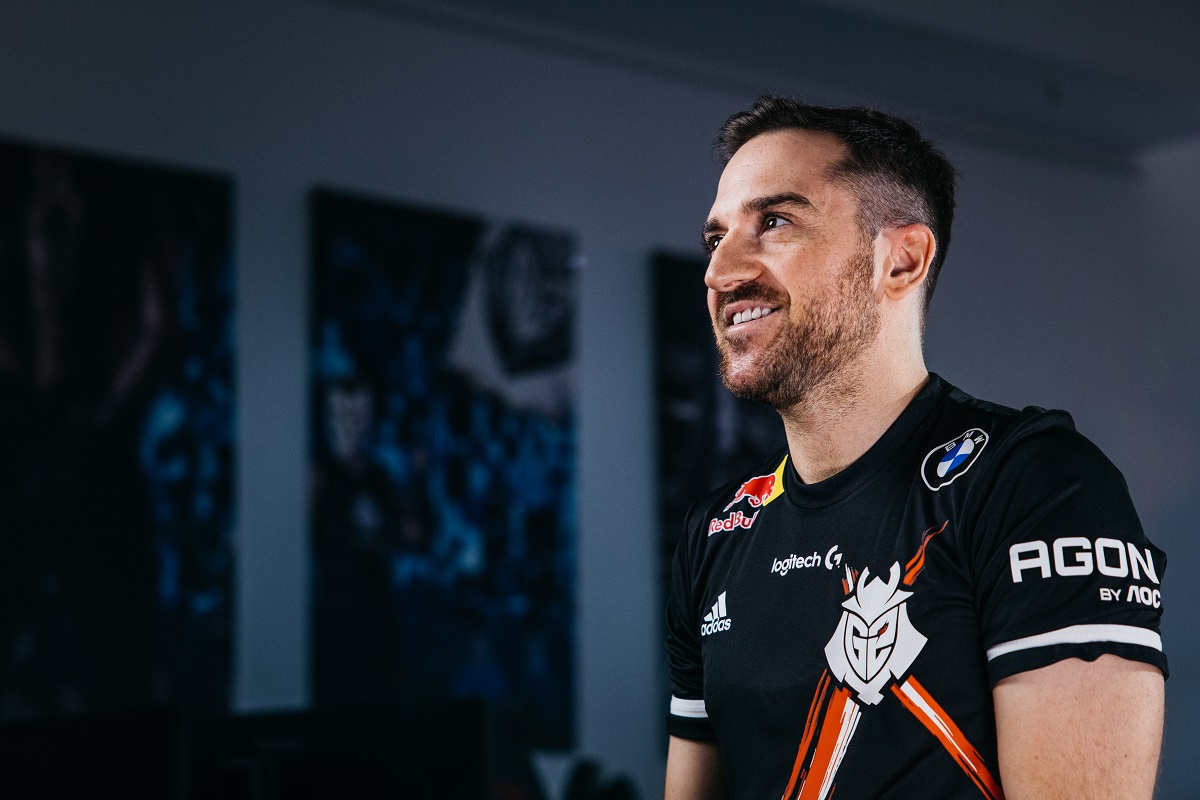 G2 Esports CEO Carlos ‘ocelote’ Rodríguez has stepped down from the company he co-founded. This decision followed Rodríguez posting a video of himself partying with banned controversial influencer Andrew Tate and doubling down on his decision despite fan backlash.

Rodríguez and G2 Esports announced his resignation on Twitter.

Prior to the controversy, G2 was confident they would receive a spot in the VCT’s Americas league. Players confirmed that G2 was set to acquire XSET’s highly ranked Valorant roster.

While esports franchise slots have traditionally cost millions, Riot chose to not charge franchise fees for the VCT. Given that G2 last raised capital in December 2019, losing a valuable — free — asset due to Rodríguez’s mishandling may have incentivized G2 Esports’ board to act.

With this decision, G2 enters uncharted waters. Rodríguez was G2 Esports’ CEO, co founder and face of the organization. G2 must find a way to redefine itself — both to brand partners and fans — if it wants to remain one of Europe’s most prestigious esports teams.