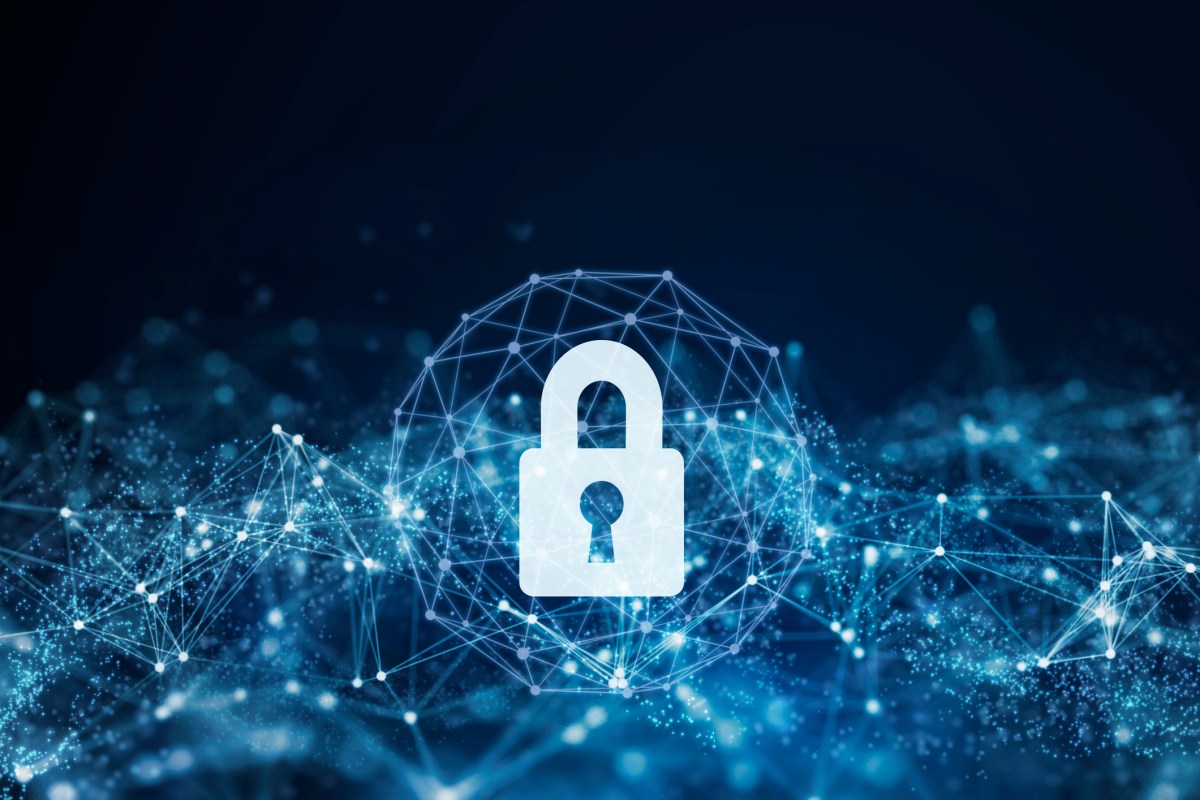 With such high-energy consumption, enterprises are under pressure to reduce the amount of power needed to support their data centers and on-premise environments to achieve their environmental social governance (ESG) goals.

In an attempt to help organizations do so, Fortinet today announced the release of FortiGate 100F, a next-generation firewall (NGFW) that it claims produces 83% fewer watts per Gbps of firewall throughput.

For enterprises, the product has the potential to offer a more energy-efficient option for securing ingoing and outgoing traffic.

More enterprises are recognizing the importance of the ESG journey, even in the realm of cybersecurity, where Gartner anticipates that 30% of large organizations will have publicly shared ESG goals focused on cybersecurity by 2026.

“With CIOs under growing pressure to reduce the carbon footprint of their IT infrastructure, FortiGate 1000F continues Fortinet’s legacy of delivering NGFWs that provide the scale, performance, and power savings to get the security requirements of today’s enterprise data centers,” said Nirav Shah, VP of products at Fortinet.

Shah highlights that while this approach is energy efficient, it also has the potential to safeguard users, devices, and applications from unwanted cyberthreats.

“With a single FortiOS operating system covering networking and security, networking and security teams can deliver coordinated, automated threat protection while maintaining a superior user experience,” Shah said. “This is all accomplished in an eco-friendly way by consuming 80% less power than competitive solutions to help achieve corporate sustainability goals.”

A brief look at the next-generation firewall market

The organization is competing against an array of established vendors, including Palo Alto Networks, which has a line of NGFWs that use machine learning to detect unknown zero-day attacks in real-time. Palo Alto Networks also recently announced raising $1.6 billion in fiscal fourth-quarter revenue.

Another key competitor is Sophos, which offers its own next-generation firewall with transport layer security inspection, deep packet inspection, deep learning and sandboxing to protect against cyberthreats. Thoma Bravo acquired Sophos for $3.8 billion in 2020.

At this stage, the key difference between FortiGate 1000F and other solutions is energy efficiency.