Forspoken debuts May 24 for PlayStation 5 and PC 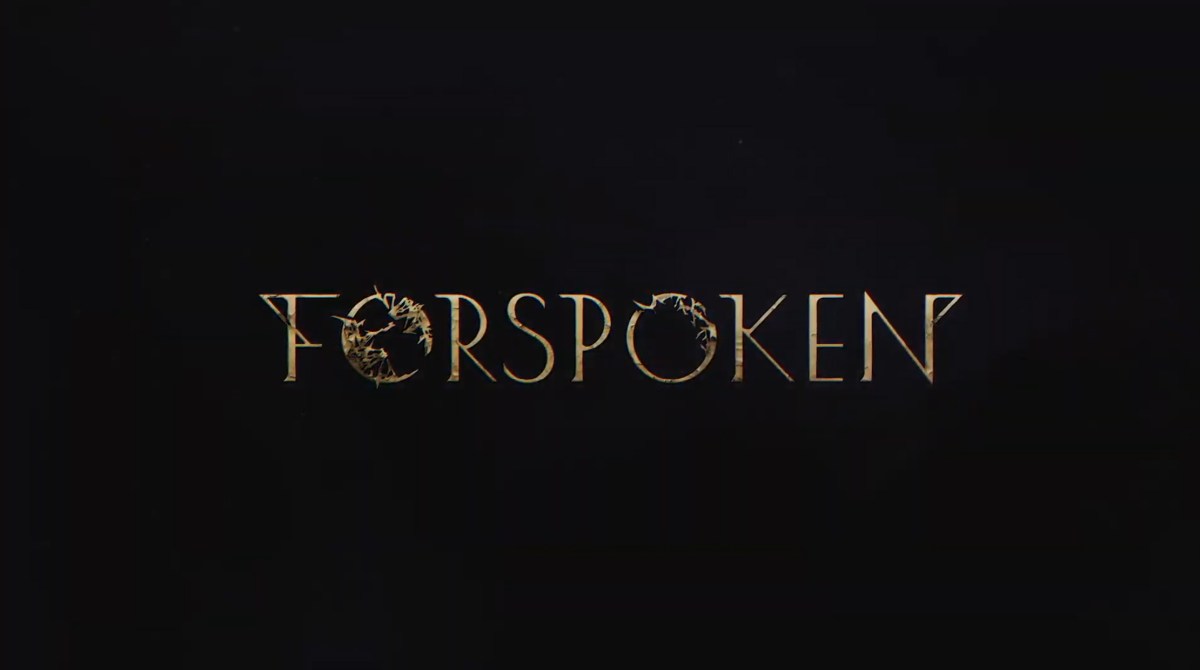 Square Enix revealed more about the upcoming PlayStation 5 and PC release Forspoken. The action-adventure game is launching May 24.

The action adventure stars Frey Holland who finds herself in a magical land called Athia after falling through a wormhole in New York. Together with her talking bracelet, called Cuff, she must take on an oppressive force that threatens Athia.

Forspoken has players focusing on traversing tough terrain using Frey’s magical locomotion abilities. But she can also use those skills in combat.