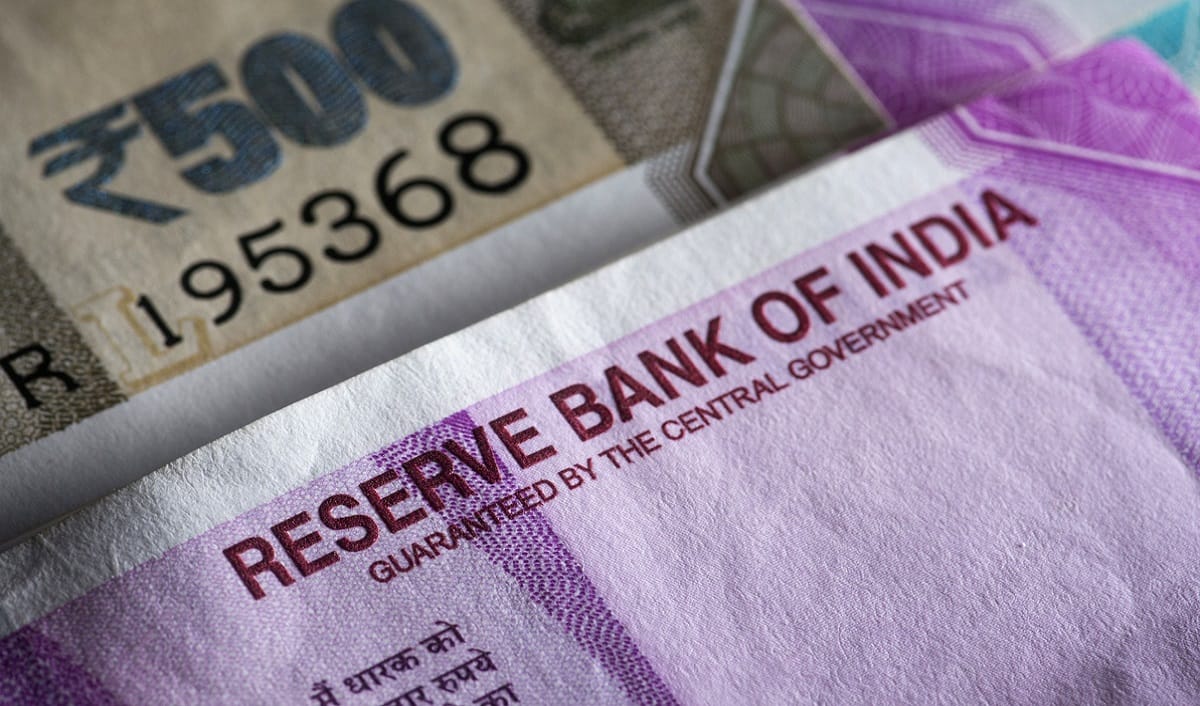 Foreign investors have been selling domestic equities for months now, pulling money out of stocks before central banks start hiking interest rates. Heavy outflows of Foreign Portfolio Investors (FPI) money in the last one year has exceeded that during the global financial crisis of 2008, analysts at ICICI Securities said in a note. “The ongoing FPI selling in Indian equities is turning out to be the highest selling spree since the global financial crisis (GFC) of 2008 with TTM FPI cumulative selling of $36 billion vs $28 billion during the GFC,” they added. However, benchmark indices are down just around 10% compared to more than 50% in 2008.

Inflows into Indian stocks were robust from FPIs during 2020 and most of 2021. Dalal Street rallied during this phase, outperforming emerging markets. However, recent headwinds such as global inflation, anticipated interest rate hikes, and now the Russia-Ukraine war have forced FPIs to turn net sellers.

Studying the FPI selling, analysts at ICICI Securities said that fund outflows seem to be lower in mid-cap and small-cap universe. During 2020 and 2021 small-caps and mid-caps have outperformed benchmarks.

Foreign investor selling has only aggravated in recent months, however, the impact on indices has not been catastrophic. “The impact on benchmark indices (Nifty 50, Nifty Midcap, Nifty Smallcap) is much lower (15-20% drawdown) compared to GFC and other instances of risk-off environment seen in 2013, 2016, 2018, etc., which led to FPI outflows,” ICICI Direct said.

Earlier during bouts of heavy FPI outflows, mid-cap and small-caps have fared worse, ICICI Securities said. This could be partly aided by the strong domestic fund inflows. “TTM net institutional outflows are at $8.2 billion (FPI + DII flows), supported by significant inflows from DIIs of $27.9 billion, and not yet reached the GFC peak outflow of $8.6 billion,” said ICICI Securities. “Such behaviour of aggressive buying during declining stock prices by domestic investors should result in improved long-term outcomes for their portfolios …” analysts said. Domestic mutual fund accounts have tripled from 40 million in December 2014 to 126 million in February 2022.

ICICI Securities said that sectorally, bulk of the FPI selling over the past 12 months has been concentrated around IT, banks, NBFCs and industrials. Data showed that foreign investors’ flows are a negative $363.8 billion for banks and negative $483 billion for the IT sector. Retail sector is among the few to have witnessed inflows.