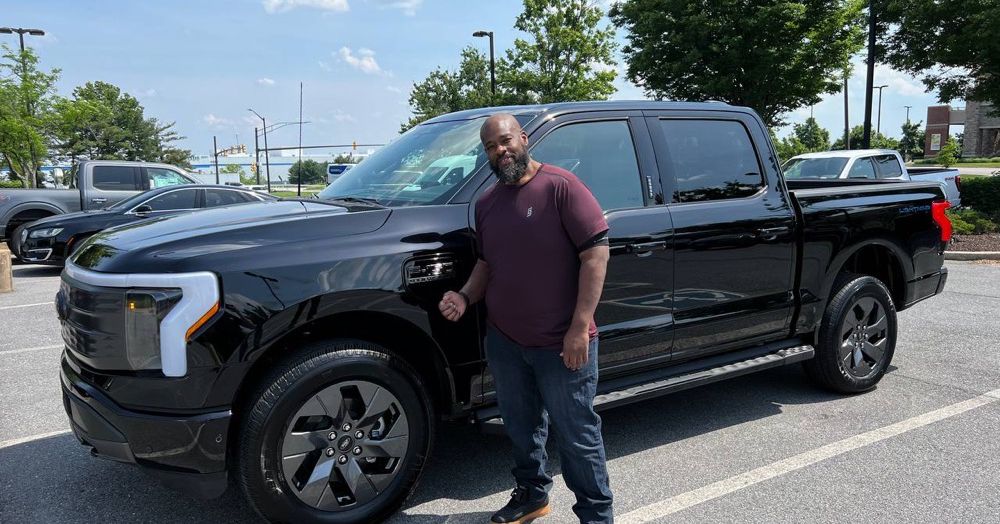 Ford says it has delivered F-150 Lightning electric truck — which is totally sold out in the US for 2022 — to customers in all 50 states, including Alaska and Hawaii.

It’s a nice, if not exactly important, milestone and a feather in Ford’s cap as it seeks to ramp up production and deliveries of its flagship electric vehicle. And it all happened in the span of two months, which Ford deems “lightning quick.”

Ford is counting on its 119 years of production and delivery expertise as well as its vast network of dealerships as it seeks to vault over its rivals in the race to get electric trucks to the most people. Trucks are among the top-selling vehicles in the country, and the F-150 has been the best-selling vehicle in the US for the last 40 years.

California, where most EV sales occur, and Texas, the truck capital of the US, lead the pack in F-150 Lightning deliveries. But the automaker said that the deliveries to every state in the country happened organically, without any meddling — which may have the effect of blunting criticisms that Ford didn’t anticipate how popular the F-150 Lightning would be.

The number of electric F-150s Ford planned on making in its first few years of production has been a bit of a shifting target. At first, the company was only targeting 40,000 vehicles annually, eventually telling suppliers it expected that capacity to rise to 80,000 by early 2023. Now, that number has risen to 150,000 trucks by mid-2023 — though it’s unclear how many will reach customers this year.

Ford is using a “wave-by-wave reservation process” to inform customers when they can go online to spec out their Lightnings. Earlier this year, Ford stopped taking reservations after having collected 200,000 refundable $100 deposits for the Lightning since it debuted in May 2020. (Reservations are still closed as of the publication of this article.) The production target from Ford’s Rouge Electric Vehicle Center is 160,000 units per year.