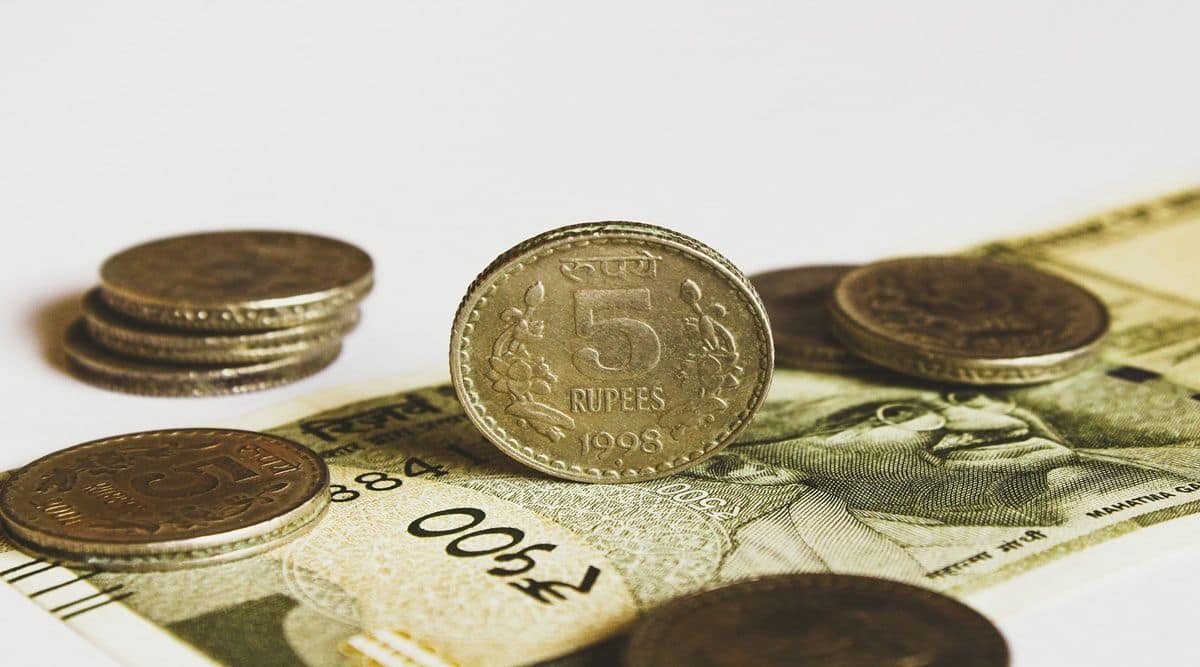 The GST department may soon issue a host of clarifications on certain vexed issues in tax rates, including exemptions to assisted reproductive technology (ART) or in vitro fertilization (IVF) as well as applicability of GST on payment of honorarium to guest anchors.

A committee of tax officers from the Centre and states, referred to as the Fitment Committee, has informed the GST Council that healthcare services provided by a clinical establishment, an authorised medical practitioner or para-medics are exempt under Goods and Services Tax regime and a clarification be issued regarding GST exemptions to ART/IVFs.

GST law defines healthcare services as any service by way of diagnosis or treatment or care for illness, injury, deformity, abnormality or pregnancy in any recognised system of medicines in India.

It also includes services by way of transportation of the patient to and from a clinical establishment, but does not include hair transplant or cosmetic or plastic surgery, except when undertaken to restore or to reconstruct anatomy or functions of body affected due to congenital defects, developmental abnormalities, injury or trauma.

The ailment of infertility is treated using ART procedure such as IVF. Such services are covered under the definition of healthcare services for the purpose of above exemption notification, the fitment committee said adding a clarification may accordingly be issued by way of a circular.

The recommendations of the committee which will be placed before the GST Council meeting on June 28-29 also include a clarification on the issue of applicability of GST on payment of honorarium to the guest anchors.

The committee gives its recommendation regarding tax rates, after analysing demands from stakeholders, in every meeting of the Council.

The panel has received requests for a clarification since some of the guest anchors have requested payment of GST at the rate of 18 per cent on the honorarium paid to them for such appearances.

It has observed that supply of all goods and services are taxable unless exempt or declared as ‘no supply’.

Services provided by the guest anchors in lieu of honorarium would attract GST liability.

Further, the committee has also suggested a clarification on whether the activity of selling of space for advertisement in souvenirs would attract a 5 per cent or 18 per cent tax rate.

The panel, while recommending status quo in GST rates on 113 goods and 102 services, also made a case for reduction in taxes on Ostomy Appliances to 5 per cent, from 12 per cent.

It also suggested that tax rates for orthopaedic implants (Trauma, Spine, and Arthoplasty Implants in body); Orthoses (Splints, braces, belts & calipers); Prostheses (artificial limbs) be cut to a uniform 5 per cent, from the current differential rate of 12 and 5 per cent.

The committee also recommended reduction in GST on ropeway travel from 18 per cent to 5 per cent, with ITC, Himachal Pradesh placing this request before the GST Council in September last year.

Also, a clarification would be issued on GST rates on electric vehicles, to state that EVs, whether fitted with battery or not, would attract 5 per cent tax.

The committee has suggested to the GST Council to defer a decision on taxability of cryptocurrency and other virtual digital assets. It suggested that a law on regulation of cryptocurrency is awaited and it would be essential to identify all relevant supplies associated with the crypto ecosystem, besides classification on whether they are goods or services.

The committee felt that a deeper study was needed on the issues involved in crypto ecosystem. It was decided that Haryana and Karnataka shall study all aspects and submit a paper before the fitment committee in due course.

With the RBI cracking down on credit facilities provided by non-bank prepaid payment instrument issuers, industry players are seeking a reprieve through a sunset clause of at least a year, industry sources said on Friday.

Earlier this week, the RBI directed the non-bank prepaid payment instrument (PPI) issuers to stop providing credit lines on such PPI cards and asked them to stop the practice immediately.

“A bunch of fintech players have come out with these PPI cards, and it really boomed during the last two years, especially post-Covid. So, a number of people were brought to the new-to-credit and the Buy Now Pay Later (BNPL) proposition of business, the regulator had red flags, saying it is uncontrolled,” a source said.

“The lending business has some norms for underwriting a credit, however, here it was like one can get the prepaid credit card just in time. So, the regulator came down heavily to stop this practice,” the source said.

Industry associations like the Digital Lenders Association of India (DLAI), Fintech Association for Consumer Empowerment (FACE) and others, fear that their customer base would be affected by the RBI directive.

“So they want to have some sort of grandfather or sunset clause. They are of the view that they should at least be given a year to allow the transition, or that they can evolve into the credit business. They want the Finance Ministry and the RBI to allow them a little bit of a sunset clause,” another source said.

Sunset clauses are specific provisions in laws and they expire after a set timeline.

According to RBI directions on PPIs issued by non-banks, such instruments are allowed to be loaded or reloaded by cash, debit to a bank account, credit and debit cards and shall be in Indian rupees only.

“The PPI-MD (Master Directions) does not permit loading of PPIs from credit lines. Such practice, if followed, should be stopped immediately. Any non-compliance in this regard may attract penal action under provisions contained in the Payment and Settlement Systems Act, 2007,” RBI has directed the non-bank PPI issuers.

The fintech players engaged in the PPI-based business model raised funds to expand their business in the recent past, however, it is more like an extension of credit. The regulator is of the view that if you are not treating such credit lines as a personal loan and if there is a loss on it, then there is a case of First Loss Default Guarantee (FLDG).

FLDG is an arrangement whereby a third party compensates lenders if a borrower defaults.

“The regulator is saying that there is no control as there is no regulation over it. Whereas if an NBFC or a bank does it, the RBI will have control over it. So, the issue is about how to bring about transparency and how to bring it under the ambit of the regulator,” the sources said.

Raman Kumar, Founder Chairman of AI-based credit enabled fintech platform CASHe, said his company doesn’t offer PPI cards to its customers, adding that the company stayed away from this product as the regulations were not clear.

“RBI has already announced that they will allow a select group of NBFCs to issue credit cards just like banks. We are awaiting the detailed rules to be announced before we file our application with the RBI,” Kumar said.

CASHe offers consumer loan products such as quick personal loans as well as partnership based BNPL credit lines to the salaried millennials.

Since its launch in 2017, the fintech platform has registered over 20 million (2 crore) app downloads and has disbursed loans of over Rs 4,000 crore to more than 4 lakh borrowers.

$16K Bitcoin dropping to $12K–$14K — Can this really happen? Watch The Market Report

Can I write a will for my assets in India while living in the US?