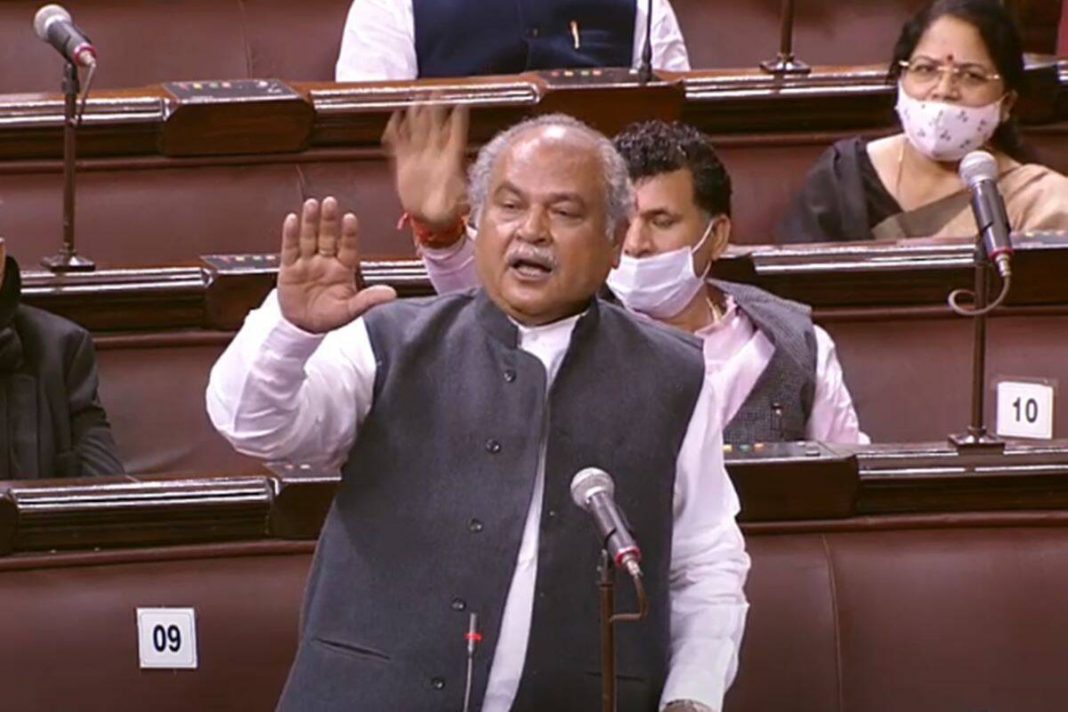 Agriculture Minister Narendra Singh Tomar today place up a robust defence of the farm sector reforms introduced by the government and stated that its concentrate is on bringing positive modify in the lives of farmers. Countering the opposition claim that protests are taking spot all across the nation, the minister stated in Rajya Sabha that farmers in just one state are becoming misinformed and instigated.

“Farmers are being misled that others would occupy their land if these laws are implemented. Let me know if there is a single provision in Contract Farming law which allows any trader to snatch away the land of any farmer,” stated Tomar.

Detailing the measures taken by the Modi government for farmers, he stated that the government has began supplying MSP at 50 per cent more than the production price. Tomar informed the House that an agriculture infra fund of Rs 1 lakh crore has been offered beneath Atma Nirbhar package.

Tomar also stated that the government is operating Kisan rails which are assisting farmers get a fair value of their create. Hardening his stance more than the farm laws, he stated if the government is prepared to make amendments, it does not imply that there are any shortcomings in the laws.

He clarified that the new laws will permit farmers an option of promoting their create outdoors mandis and such sale would not attract any tax.

The minister stated that farmer unions and the opposition so far have not been capable to point out any lacuna in the 3 laws.

Earlier today, Congress, Shiv Sena, TMC and RSP had offered an adjournment motion notice in Lok Sabha demanding the repeal of 3 farm laws in view of the ongoing farmers’ agitation.