Fall in forex reserves due to rupee depreciation not worrying, say experts 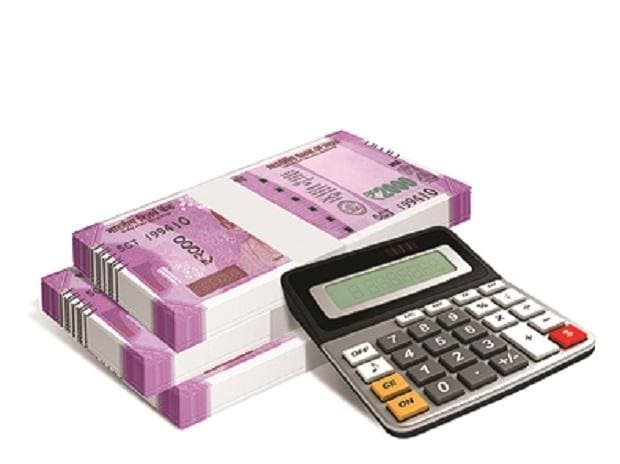 The decline in foreign exchange reserves of the country due to the depreciation of the rupee is not a worrying factor, and there is coverage for nine months of imports, experts said here on Thursday.


The country’s forex kitty continued its southward journey, with the overall reserves declining by USD 5.219 billion to USD 545.652 billion for the week ended September 16, the Reserve Bank of India had said.


The reserves, which have been dipping as the central bank deploys the kitty to defend the rupee amid pressure caused majorly by global developments, had declined by USD 2.23 billion to USD 550.87 billion in the previous week.


State Bank of India Group Chief Economic Adviser Soumya Kanti Ghosh said, “India’s foreign exchange reserves have gone down from USD 630 billion to USD 550 billion. But is not a cause for concern as there is coverage for nine months of imports.”

However, he said the rupee should find some value.


HDFC Bank Chairman Atanu Chakrabarty said India is not decoupled as it imports a large amount of energy.


He said the foreign exchange reserves are down by USD 80 billion due to the depreciation of the rupee vis-a-vis the greenback.


Ahead of the RBI monetary policy decision scheduled to come out on September 30, the rupee, however, consolidated in a narrow range and settled 13 paise higher at 81.80 against the US dollar on Thursday.


The rupee on Wednesday plunged below the 82-mark for the first time in intraday trade before settling 40 paise down at 81.93 against the dollar.


Chakrabarty, however, said the banking sector is in the pink with low NPAs and the capital expenditure cycle starting to pick up.


The Indian economy at present is more formalised due to the implementation of the Goods and Services Tax and digitalisation, he said, adding that there has been a push towards infrastructure development.


He also mentioned that presence of a big middle class in India will drive consumption but cautioned on the high inflation which is higher than the RBI-designated band of four to six per cent.


“So cut in interest rates may not be there in tomorrow’s monetary policy committee (MPC) meet,” he said.


New Development Bank of BRIC countries former chief K V Kamath viewed that since the present high inflation is mainly on account of food, a cut in rates may not have the desired impact.