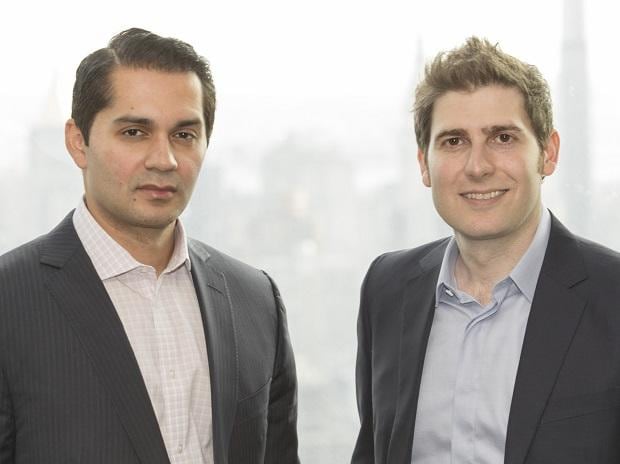 B Capital, a venture capital firm set up by Facebook co-founder Eduardo Luiz Saverin and others, said on Thursday it has closed its third venture growth fund with capital commitments worth some $2.1 billion.


The venture and related companion funds (‘Growth Fund III’) position B Capital to leverage international investments that have an emphasis on the US and Asia and India.


“Growth Fund III’s portfolio includes companies that are transforming their respective industries and generating meaningful impact,” said Saverin, co-founder and managing partner at B Capital. “Our strategic partnership with Boston Consulting Group (BCG) and strong on-the-ground presence in key geographies enable us to provide our portfolio companies with targeted insights and expert advice.”

B Capital, which was founded in 2015, is led by Saverin, Bain Capital veteran Raj Ganguly, Howard Morgan and Sheila Patel. The firm works with technology companies, ranging from seed to late-stage growth, in the enterprise, fintech and healthcare tech sectors.


“Our emphasis on value-add investing, supported by our platform advisors and strategic partnership with BCG, enables us to accelerate business development and growth across our portfolio,” said Ganguly, co-founder and managing partner at B Capital.


Ganguly said India is one of Asia’s fastest-growing technology hubs and presents investment opportunities. “We will focus on identifying leaders and disruptors within the financial services, healthcare tech, and enterprise software space,” he said in an interview. “We believe these are key sectors that will contribute to growth in India.”


B Capital is investing in India at a time when the technology and startup industry faces a funding winter, valuations are under stress and companies are laying off employees.


Ganguly said that companies expanded quickly during the pandemic and when interest rates increased and valuations fell, some were forced to take steps to preserve their long-term future. “Ultimately, we believe that the tech layoffs might result in a net-positive for the wider tech ecosystem.”

The downturn may be a good time for investors to pick companies that have strong fundamentals. Ganguly said financial markets have experienced valuation shocks due to rising interest rates, causing private market investors to become cautious about valuation levels. The macroeconomic uncertainty will cause investors to be rigorous in their due-diligence processes.


“However, there is still a lot of dry powder available, evident from the large fundraising rounds that have taken place in the last year,” said Ganguly. “Ultimately, we believe we will continue seeing capital being deployed—just not at the same pace as the past three years.”

“Due to market uncertainty compounded by the effects of the federate interest rate hikes, we have seen a decline in public market performance leading to a fall in venture capital deal sizes and valuations.”

He said poor public market performance has also led to a halt in initial public offerings (IPO). Any further reduction in valuations will depend on how long the IPO and M&A markets remain difficult to access.


“Late-stage startups who are looking to exit may see less than desirable valuations and face difficulty in raising extra capital at a valuation that works for them,” said Ganguly.