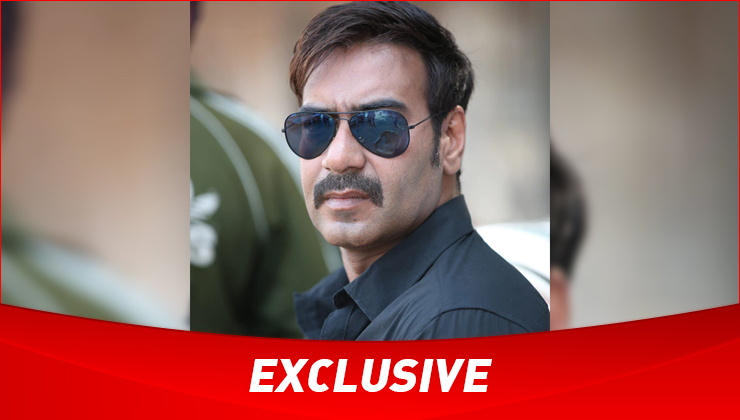 Social media trolling and online negativity have become normal things nowadays. If social media has become a boon, it has also become the bane of our existence. Several actors have been subjected to social media trolling on daily basis. Speaking about the same, in an exclusive interview with TheSpuzz, Ajay Devgn revealed how he used to deal with nasty media reports back in the day and how he deals nowadays. During a candid conversation with us, Ajay recalls the time when he used to run behind journalists with knives after a salacious story has been published.

Runway 34 actor told us, “Honestly, at that time, we never used to care for one and if it really did bother us, we have run behind those journalists with knives and made them run. We’ve done a lot of things so we have gotten away with a lot of things which we don’t do anymore and we can’t do anymore. That time to be we were literally wild and also what used to happen also is there were like very limited journalists, we knew them very personally so it was a fight between us and we used to whatever we used to do and then we used to settle it also in a few days, so it was fine it was like people in the same fraternity sulking with each other or fighting with each other or beating up each other also. It can’t happen. With social media, forget social media also Twitter and everything, everybody’s generous because everybody has a point of view and everybody is commenting.,

After De De Pyaar De, Rakul and Ajay are once again reuniting for Runway 34 which is slated to release on April 29.

Also read: EXCLUSIVE: Ajay Devgn gets emotional about father Veeru Devgan’s death: Since I’ve lost him, it pinches me every day