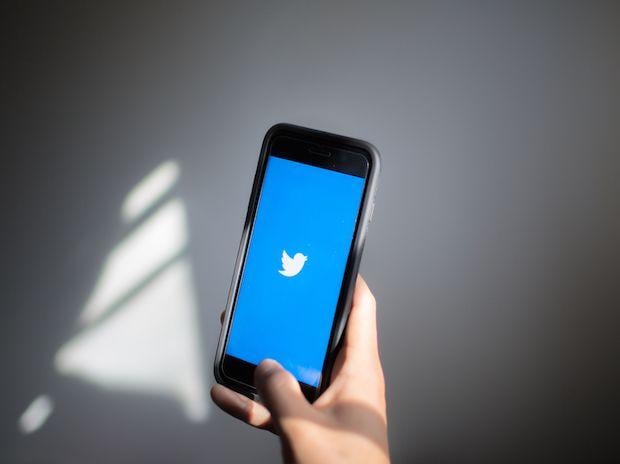 Twitter is now facing privacy probes in the European Union (EU) after the whistleblower complaint from its former head of security, Peiter “Mudge” Zatko, created a storm worldwide.


Zatko’s complaints had references to European regulators, alleging that Twitter misled or intended to mislead regional oversight bodies over its compliance with local laws.


According to TechCrunch, Ireland’s Data Protection Commission (DPC) and France’s CNIL are following up on the whistleblower complaint.


“If the accusations are true, the CNIL could carry out checks that could lead to an order to comply or a sanction if breaches are found. In the absence of a breach, the procedure would be terminated,” said the French watchdog.


In his complaint, Zatko said that in early 2022, “the Irish-DPC and French-CNIL were expected to ask similar questions, and a senior privacy employee told Mudge that Twitter was going to attempt the same deception”.


“Unless circumstances have changed since Mudge was fired in January, then Twitter’s continued operation of many of its basic products is most likely unlawful and could be subject to an injunction, which could take down most or all of the Twitter platform,” it added.


Meanwhile, the US Securities and Exchange Commission (SEC) has also asked Twitter to explain its user metrics after Tesla CEO Elon Musk complained.


“We note your estimate that the average number of false or spam accounts during fiscal 2021 continues to represent fewer than 5 per cent of mDAU,” the commission wrote to Twitter.


“To the extent material, please disclose the methodology used in calculating these figures and the underlying judgements and assumptions used by management,” the SEC added.