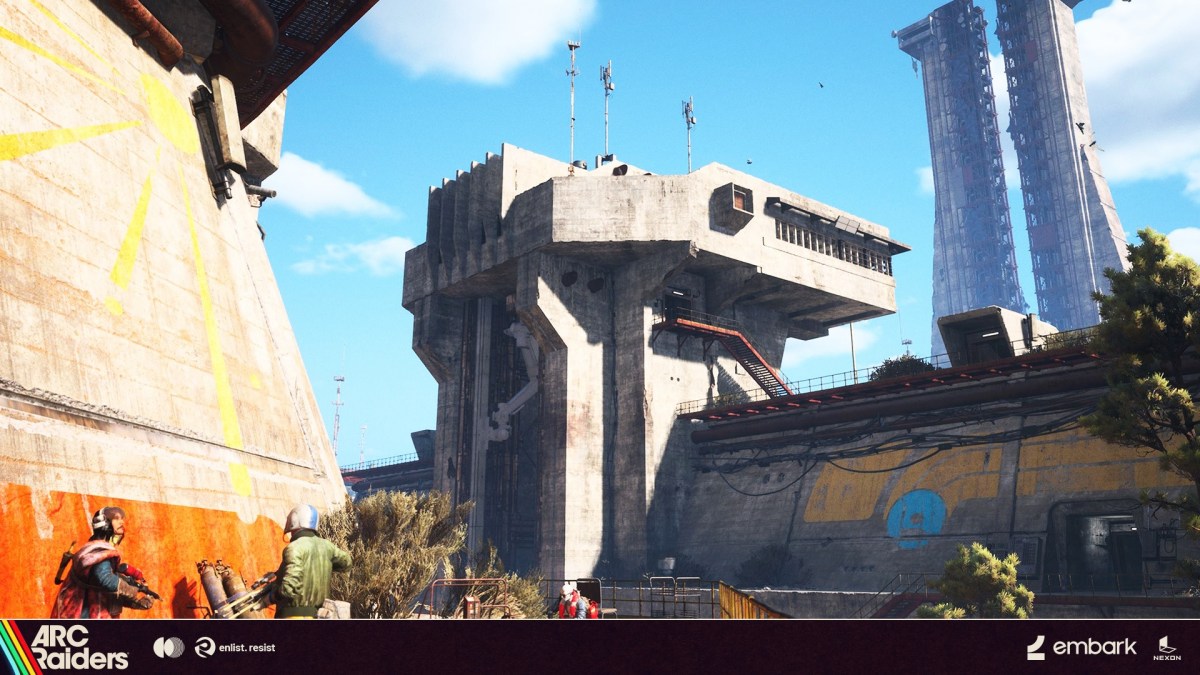 Embark Studios announced it’s delaying its new online shooter, Arc Raiders, to 2023. It promises to give more details in the future.

First announced late last year, Arc Raiders is an online free-to-play shooter. Players team up in squads to battle a “a ruthless mechanized threat descending from space.” It debuted at the Game Awards, but it has not shown up much since. You’d be forgiven for forgetting it was even due to launch this year.

As for why it’s delayed, Embark didn’t give particular reasons. In its Twitter announcement, it said, “Arc Raiders is an ambitious game, and we will be using this extra time to expand the experience and allow it to reach its fullest potential.”

Embark also said it plans to “test the game more extensively with players” in the near future.