Electronic Arts reports June quarter hit $1.29B in bookings, down 2.7% 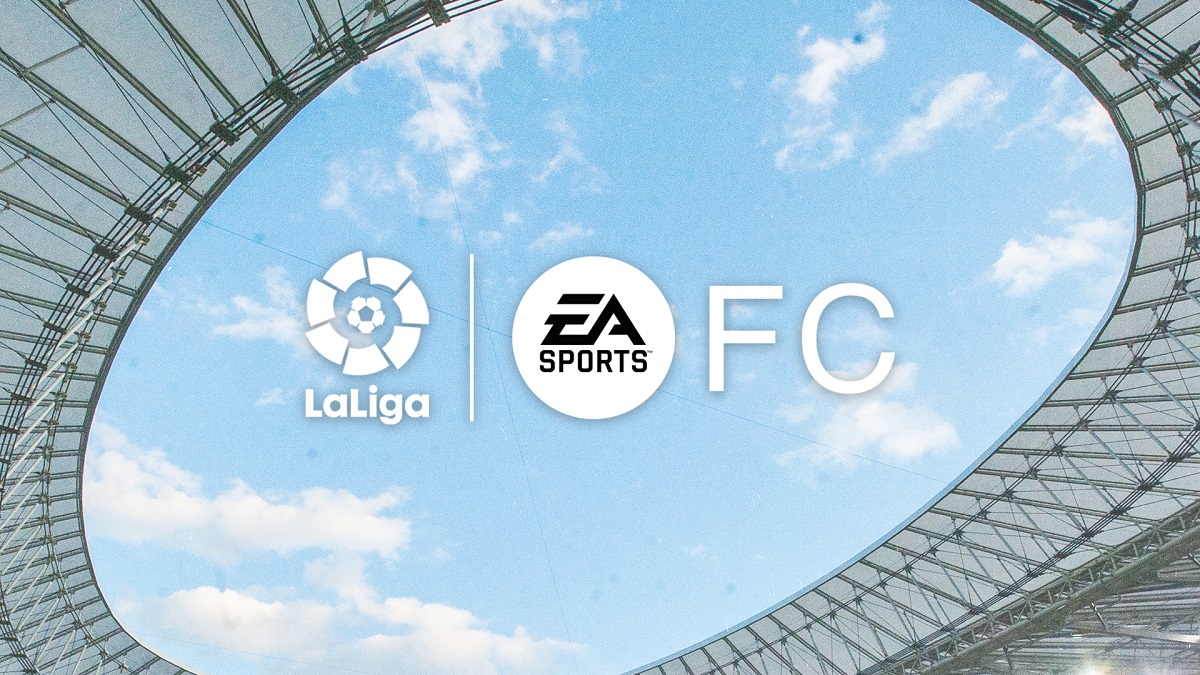 Electronic Arts reported earnings today for the first fiscal quarter ended June 30, as ongoing operations for existing EA Sports games like FIFA helped it through a quarter with smaller releases.

Net bookings for the quarter were $1.299 billion, down 2.7% from $1.336 billion a year ago and above the analyst consensus expectations of $1.26 billion. The slight decline compared to a year ago isn’t unusual, given the pandemic’s huge effect on games last year, as more people stayed inside and played more. Now that things have loosened somewhat, games have more competition.

“EA delivered strong results in Q1 with our growing player network deeply engaged in new games and live services,” said CEO Andrew Wilson, in a statement. “Our expanding EA Sports portfolio and owned IP franchises continue to power resilience and longevity in our business. Our teams remain focused on what they do best — making amazing experiences that inspire new generations to play, watch, create, compete and connect.”

In an analyst call, Wilson credited EA Sports and racing games as a growth center, showing that sports fandom is increasingly interactive, as he said “games are the social networks of the future.” He said F1 22 sales are up double digits to date from the launch.

“Sports is the ultimate ‘evergreen’ form of entertainment, and our new cross-media partnership with LaLiga perfectly illustrates how we continue to innovate at the forefront of sport, media, and interactive content.”

“Our FIFA franchise and the successful launch of F1 drove our net bookings outperformance, delivering another quarter ahead of expectations,” said CFO Chris Suh, in a statement. “Looking ahead, our focus on execution and disciplined investment across our broad portfolio of games and live services will fuel our long-term growth.”

Analysts estimated EA would report earnings per share of 28 cents on revenues of $1.26 billion.

For the second fiscal quarter ending September 30, EA is expected to report earnings per share of $1.49 on revenues of $1.87 billion.

In after-hours trading, the stock is up at $130 a share, up 1%. Bookings reflect actual cash coming into the company, while revenues don’t include numbers that are yet to be realized, such as virtual goods that have been purchased but not used yet in game.

Analysts estimated EA would report earnings per share of 28 cents on revenues of $1.26 billion. Michael Pachter, an analyst for Wedbush Securities, said that EA did not modify upward its estimates for the full fiscal year, even though it did better than expected in the first fiscal quarter. That means EA may be more pessimistic about the coming quarters. Investors probably won’t like that conservatism, Pachter said.

For the second fiscal quarter ending September 30, EA is expected to report earnings per share of $1.49 on revenues of $1.87 billion.

EA said its player network has grown to nearly 600 million active accounts. It also noted that FIFA Ultimate Team engagement in the quarter was up nearly 40% from a year earlier in weekly and daily average players. FIFA Online 4 hit a new high in engagement and FIFA Mobile delivered its biggest net bookings quarter in history.

FIFA Mobile also delivered its highest net bookings quarter in history, with record daily active users, up 10% from the last quarter. In an analyst call, chief operating officer Laura Miele said the company is optimistic about the role of mobile gaming in EA’s future.

Wilson said there was some macro mobile gaming slowdown. But he noted EA’s mobile business is doing well inside of this trend. He said the market is still working through Apple’s changes for the Identifier for Advertisers (IDFA), and he noted the world is on vacation now that people are traveling again and that may have some impact in terms of competition for the time of gamers.

“While the macro outlook remains fluid, every one of us at Electronic Arts is focused on the
things we can control,” Wilson said. “Even amidst market uncertainty, more people than ever before are turning to games as their primary choice for entertainment. This is what they love to do more than anything else — and it’s how they want to connect and share experiences with people around the world.”

Miele said EA was happy with the results so far from Apex Legends Mobile, which launched eight weeks ago.

EA has been on an acquisition spree this year with the acquisitions of Codemasters, Glu, Metalhead and the pending Playdemic deal. Some of those results are not yet built into the projections for the future.

Miele said she was optimistic about the ongoing development of the next Skate game, and that she was pleased with how the community had offered feedback. Wilson declined to comment on rumors and speculation that Wilson was actively seeking to sell the company.

EA had a public divorce with FIFA over the major soccer license. But EA is moving forward for its next game without the FIFA name and it is using EA Sports FC instead. It also announced today it has teamed up with LaLiga in a multi-year partnership.

Asked if we have send the end of delays of games due to the remote conditions related to the pandemic, Miele said more people are coming back to the office and the execs are able to travel to visit offices again. She said that having teams together in the beginning and end of production processes is important, but she noted the teams are adapting.

“We believe we are in our new rhythm and will evolve over time,” she said.