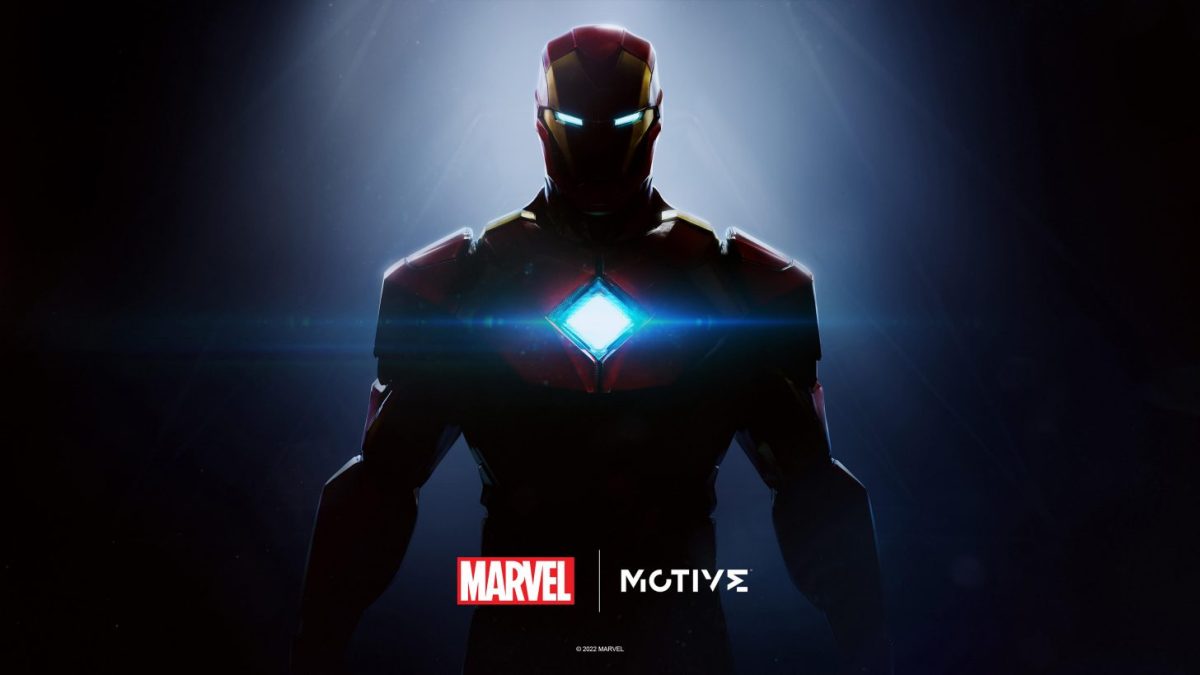 Electronic Arts announced today that its EA Motive studio is working on a game based on the Marvel superhero Iron Man.

This confirms recent rumors about EA’s involvement with Marvel IP. EA Motive last released Star Wars: Squadrons back in 2020. The studio is also working on the Dead Space remake, set to come out on January 27, 2023.

“The team is being led by Olivier Proulx, who brings experience working on past Marvel titles like Marvel’s Guardians of the Galaxy, and is joined by a dedicated team of passionate industry veterans including Ian Frazier, Maëlenn Lumineau and JF Poirier at the studio,” notes EA’s announcment.

EA also explains that the game is in the pre-production phase, so don’t expect a release any time too soon.