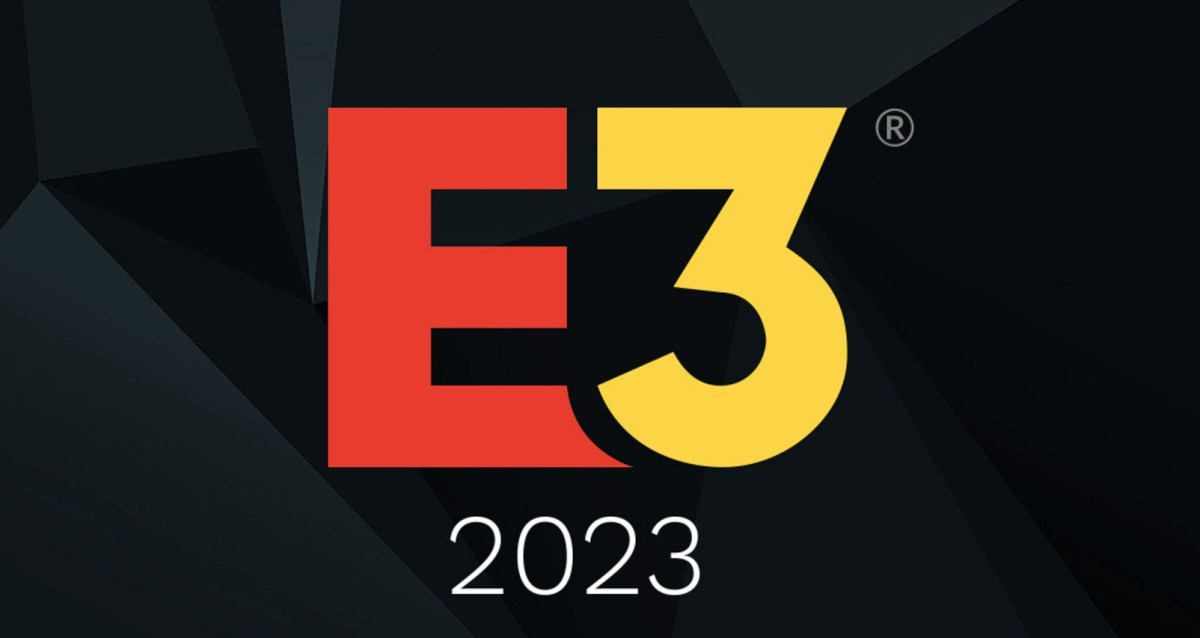 Far from dead, E3 has announced its dates that it’s returning in 2023. The Entertainment Software Association and ReedPop have revealed which days the 2023 show will happen next year. It will be held in-person for the first time since 2019.

This is the first year that ReedPop is managing the event. According to its new schedule, June 13 to June 15 will be Business Days, reserved for industry personnel. June 15 to June 16 will be Gamer Days, in which the general public will be able to attend. Gamer Days and Business Days will also take place in separate spaces, with ReedPop planning to reopen Kentia Hall for business. They also plan to make Concourse Hall, for Gamer Days, more accessible to indie developers.

According to the ESA it will also “support and uplift” partnered digital events and showcases. Christopher Dring, ReedPop’s head of games B2B, said in GI.Biz that the plan is to “Partner, support and be friends with everyone announcing games in and around E3, irrespective of whether they’re actually in the convention center.” This could include the likes of Summer Game Fest, which is usually held within the same time frame.

Kyle Marsden-Kish, ReedPop’s VP of gaming, said in a statement, “E3 is one of the global gaming industry’s few opportunities to come together, unite as one loud voice, and show the world what it is creating. Our vision is to reunite the industry by re-establishing the traditional E3 week, bring back that spark, and restore E3’s role as a truly magical global showcase event for game creators and consumers.”