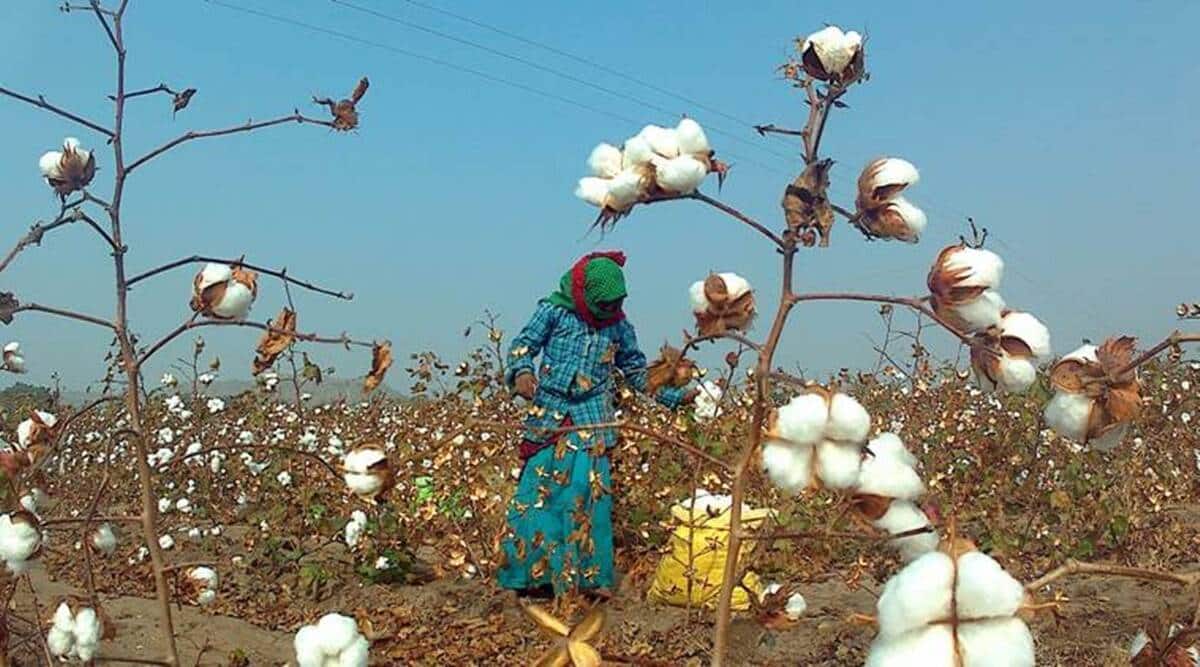 Even though the central government has removed the 11% duty on cotton imports, spinning and composite textile mills have not been able to benefit from the move as prices of cotton are still hovering around Rs 90,000 per candy (356 kg per candy).

It was believed that following the removal of the duty, there would be huge imports into India, but most of the spinners are not showing interest as international prices of cotton are on the higher side. As per Cotton Association of India, the decision came a couple of months late and if it had been taken before February, prices of cotton might have remained under control.

“Spinning mills can’t afford to buy cotton at the current rate as weavers are not ready to pay higher prices of yarn. A handful of multinational companies have hoarded nearly 60 lakh bales of stock. Besides, due to cotton futures on platforms like MCX and NCDEX, cotton prices are artificially inflated. The government should put a stock limit on cotton storage as well as restrict future trading in cotton to protect not only the spinning industry but the entire textile value chain,” said Saurin Parikh, president of the Spinners Association of Gujarat (SAG).

Spinning industry will have to wait for the fresh arrival of cotton if the prices don’t go down quickly, says Parikh. If spinning mills buy cotton at current rate, they may incur a loss and hence coming six months would be tougher for a majority of spinning units across the country, he adds.

Though the removal of import duty is a pro-industry measure, by the time duty suspension came into effect, a lot of foreign trading and funding firms have got into play and deals were done, says Chintan Thaker, president Welspun Group.

Rollovers of deal would be over by April end which would possibly bring down the cotton rates, says Thaker, who is also the chairman of Assocham (Gujarat), adding that in case if it doesn’t, then government will have to step in and go hard on traders who are hoarding cotton and possibly will have to suspend exports.

Cotton’s opening stock for the current season was around 75 lakh bales, but the carry forward stock will be nearly 40 lakh bales, says Atul Ganatra, president of CAI. He adds, “Interestingly, farmers are still holding 15% crop, around 50 lakh bales; 7 to 10 lakh bales are expected to arrive in the market from June to August from Tamil Nadu and Karnataka. In northern India, new sowing of cotton has been done and crops will come from August. As a result, cotton supply is likely to ease in the next 2-3 months.”

In the beginning of the current season, cotton prices were around Rs 48,000 per candy which almost touched a high of Rs 98,000 per candy, more than 100% increase due to overall demand. According to the CAI president, cotton production in the country may remain as low as 335 lakh bales (a bale weighs 170 kg). Of the total production, it is expected that exports from India will remain at nearly 45 lakh bales and imports at 15 lakh bales, said Ganatra. Consumption of spinning mills may remain at 340 lakh bales, he said. He, however, said that sowing of cotton may increase by 15-25% as farmers in cotton growing states including Gujarat, Maharashtra, Tamil Nadu, Andhra Pradesh, Madhya Pradesh and Punjab may shift from other crops to cotton as they fetch excellent prices this year.