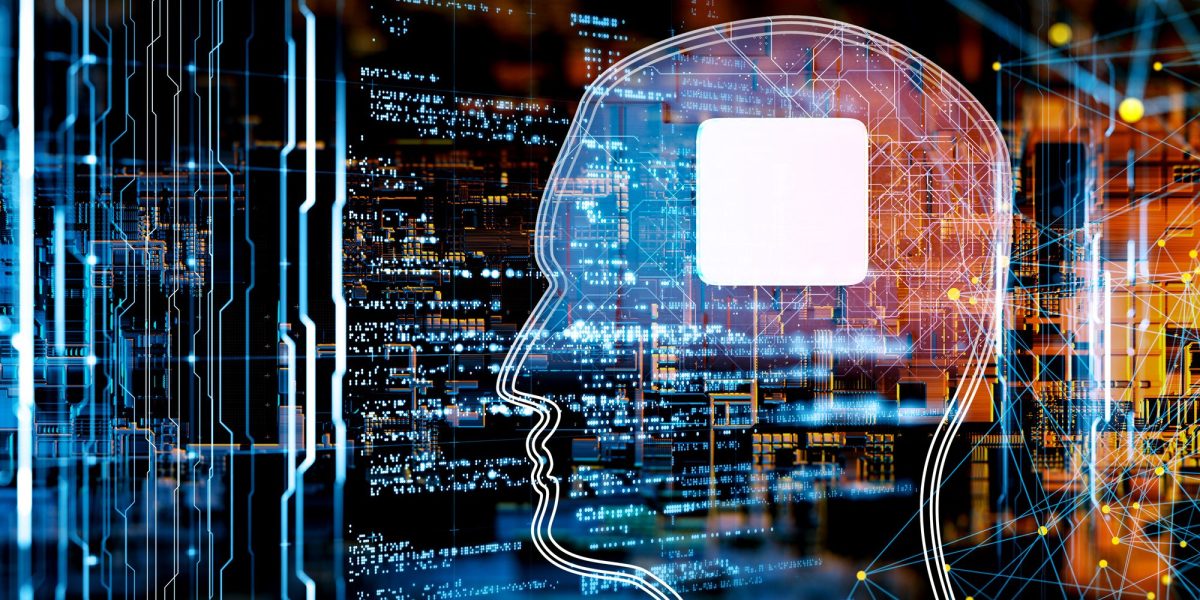 Machine-learning operations (MLops) management software maker Domino Data Lab has announced new capabilities in its Domino 5.2 platform designed specifically for use in Snowflake data lakes, which are becoming a popular item in enterprise IT systems. The San Francisco-based company made the announcement on June 15 at the Snowflake Summit in Las Vegas.

Working together for peace between developers and data scientists

“The partnership between Domino and Snowflake accelerates the MLops lifecycle by automating non-data science tasks, eliminating workarounds caused by inflexible tools and complex processes, and avoiding devops tensions between IT and data scientists,” Robinson said.

When software is being developed, clashes often arise between developers and data scientists because occasionally they are at cross-purposes whether the product is ready for release in a rapid-fire devops environment.

Domino Data Lab claims that its enterprise MLops platform is used by about 20% of the Fortune 100. By using Domino, enterprises worldwide can develop better medicines, grow more productive crops and build better cars, among many other products, Robinson said.

What Domino brings to the partnership

With capabilities across each stage of the MLops lifecycle, Robinson said, this partnership solidifies Domino’s position as the most open and flexible enterprise MLops platform in the industry. Integrations with Snowflake’s Snowpark bridge the gap between data scientists, IT and the business by allowing data engineers and data scientists to execute workloads directly on Snowflake as the common platform.

New capabilities of Domino 5.2 include:

“Our take is on three main things,” Robinson said, “We are for large enterprises that will often have regulatory or risk-related concerns with model development. Second, we’re for code-first data scientists. And third, we work often with deep domain experts.”

Domino works well for people who are advanced beyond drag-and-drop and actually use the code, Robinson said.

“The platform also is designed for domain experts,” he said. “It can work for people who maybe don’t even have the title data scientist, like one of our oil and gas customers, who’s a drilling engineer. Our users often have a really deep, tenured understanding of their domains, are better at using data science, product development or efficiencies in that area. Our product is all geared around those folks.”

Data science teams make a massive impact by focusing on building breakthrough models and not worrying about data and infrastructure, CEO and cofounder of Domino Data Lab, Nick Elprin, said in a media advisory.

“Now, with this partnership, data scientists using Domino have Snowflake’s world-class data platform at their fingertips, making it even faster to build, deploy and monitor models,” Elprin said.

“They are integral in our work to measure health in everyday life, and ultimately turn data into strategies to promote better health outcomes,” Foschini said.

According to G2, Domino competes in a market segment that includes MATLAB, RStudio and RapidMiner, among others.