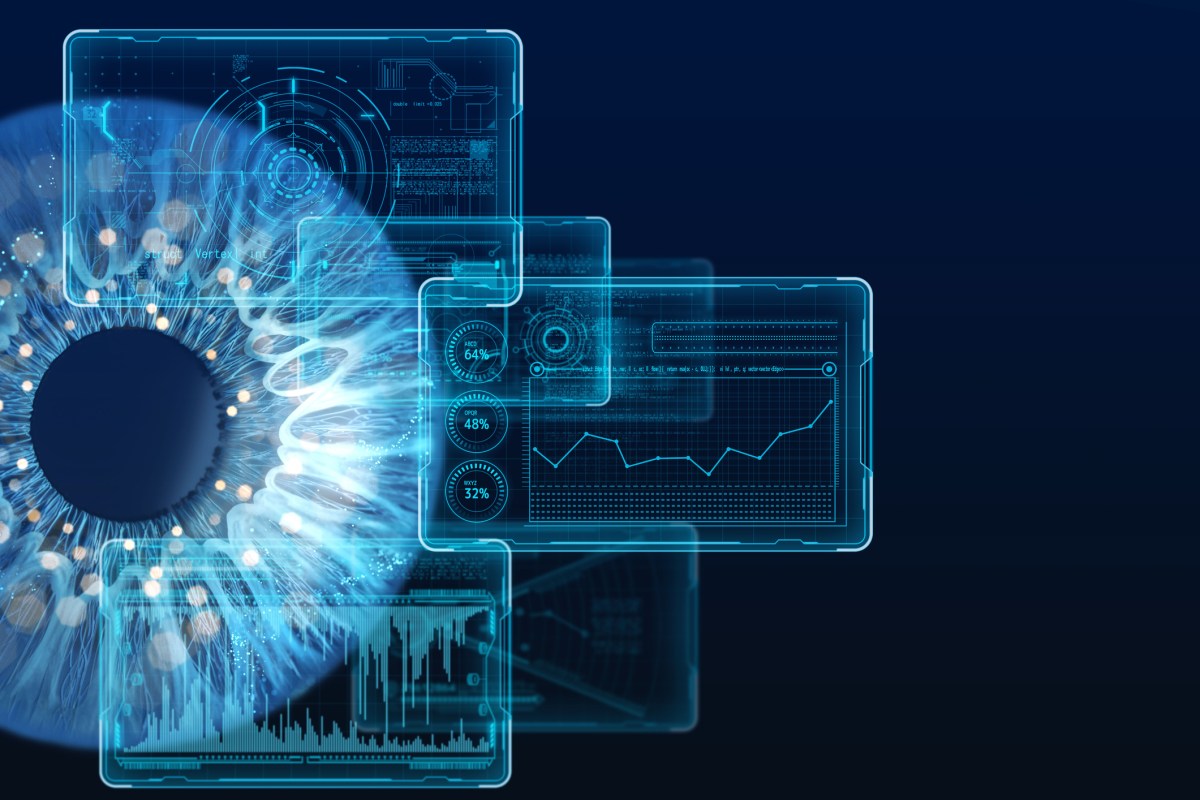 The release, which will be generally available to customers in June 2022, includes 12 new capabilities to allow data science and IT teams to develop and deploy more models at a faster pace; reduce data and infrastructure complexity and costs; and extend autonomous model performance monitoring to Snowflake’s Data Cloud.

“Playtime is over for data science,” Elprin said. “If companies can’t turn data science into business impact and describe that impact – if work is still relegated to an AI innovation lab – they are already behind, whether they realize it or not.”

Data science needs to work hand in glove with IT

Companies that are succeeding at data science, he continued, are doing the “hard, disciplined work to operationalize at scale, with model-driven businesses that go beyond data science to automate business processes and decision-making and weave data science and models into the fabric of the business.”

When speaking to customers, Elprin said that three recurring themes tend to come up as key to model-driven business success. Companies need to hire data scientists and empower these experts; make it easy to find pathways to production; and provide cross-functional collaboration.

“Data scientists need to work hand in glove with business and IT,” he said. “Partnering with IT is especially important.”

The wrinkle, he continued, is that the more success a company has with data science, the more pressures there are to face and the harder it is to sustain that success. Increased data science use cases and applications create challenges for data science teams to be adequately empowered to meet the demands of the business.

“One customer had early success with a deep learning NLP model and the business wanted them to scale the technology, but they were hamstrung with limited access to GPUs,” Elprin said.

Future of data science is open and flexible

The more data science touches parts of the business, the more challenging it is to get work productionized. “One customer had model success and wanted to apply it to international markets, but it got gummed up because every different market had a different tech stack and idiosyncratic security requirements,” he said.

Finally, with more mission-critical data touches, there are heightened tensions with IT, which cares about governance and security and cost management.

“Their goals are increasingly at odds,” Elprin said. “These dynamics create real challenges for customers to scale data science – it’s harder for production to work and harder for IT to collaborate. It’s almost like data science gets crushed under the weight of early success.”

The solution, he explained, is to get away from walled gardens in data science.

“The future of data science is open and flexible,” he said. “Domino’s vision is a platform that makes it easy for data scientists to build and productionize work, with flexibility and choice, while IT has the control and security and governance they need. Rather than a walled garden, we picture a network of pathways connected safely and securely.”

“The tensions we hear from customers is that everyone wants more compute, driven by increasing demand for success in deep learning use cases and unstructured data; growing data volume and more computation intensive algorithms,” said Elprin. “On the other hand, computers are really expensive, especially those sweet, sweet, GPUs.” Finally, companies are moving or have moved to the cloud, but some data is still on-prem[ise] and companies are also in multiple clouds.

“What both data science and IT leaders want is the best of both worlds – they want to be able to run computers in the cloud but also workloads on-prem[ise],” he said. “They want the security of segmented data infrastructure, but with the convenience of a single way to access data and without the complexity of data stacks. And they want to move to the cloud but incrementally, without the risk of lock-in.”

The new platform’s hybrid architecture addresses these challenges, he continued. “A single control point lets companies unlock more experimentation, while making it easier for data scientists to build and productionize work and helping IT control costs, security and governance.” This is a major change for data infrastructure, he explained: “It is a single pane of glass for data science workloads across different compute infrastructures. It is simple and intuitive, but also enterprise-created for a hybrid world.”