Did Clubhouse leak its own potential private messaging feature? It seems so 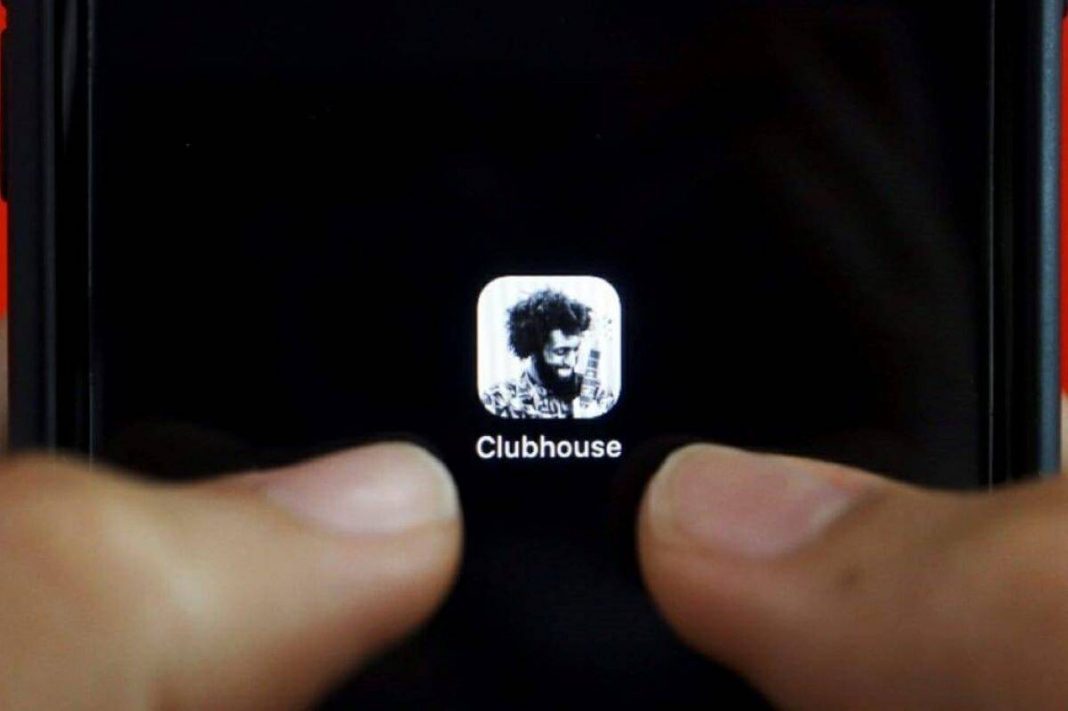 Clubhouse: Is audio chat platform Clubhouse moving away from offering an audio-only experience? Clubhouse, which was launched last year, created a rage earlier this year among social media enthusiasts and sent many different companies, including Facebook and Twitter, into a frenzy to create alternatives. However, now, it seems like the platform might be looking to expand beyond offering only live audio experiences. The speculation is based on a leak by Clubhouse itself. Clubhouse accidentally released a version of the app to some of its users last week that contained a messaging feature called Backchannel.

Several tweets were posted by the users on Friday showing the feature, and it seems that Backchannel is meant for users to text instead of interacting via audio. What’s more is that the feature had not been listed or indicated in any way in the release notes of the app’s version. Moreover, the feature that had been rolled out also seemed to be unfinished. While it is unknown how long the feature was out amongst the audience without anybody noticing it, the feature has been rolled back, in a hurry nonetheless, by Clubhouse.

Clubhouse has only said that it routinely tests and explores potential features, indicating that the feature might or might not make it officially to the app in due time.

How many people actually had access to the leaked feature is also unknown, since there was not a big window of time between Backchannel being widely talked about on social media and it being revoked by Clubhouse. This means that without confirmation from the company, there is no way to figure out if the feature had been rolled out to many users and was only spotted by some who happened to open the app at the time, or if it was rolled out as part of a beta testing.