CrossfireX reemerges with a new trailer at The Game Awards 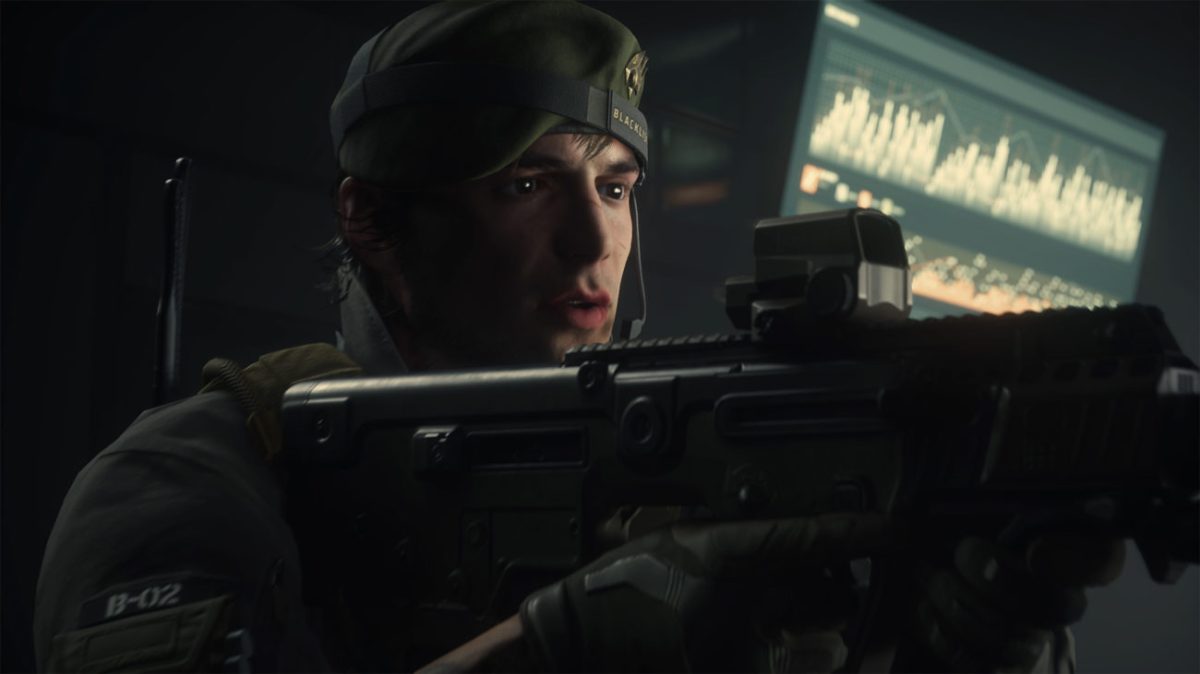 CrossfireX isn’t dead yet. Remedy Entertainment revealed a new trailer for its long-in-development single-player campaign. That campaign is separate from Smilegate Entertainment’s CrossfireX multiplayer modes, and the companies confirmed the package launches for Xbox Series X/S on February 10.

The new video gives players their first look at CrossfireX’s solo adventure since 2020. It covers the two main quests that include Operation Catalyst and Operation Spectre. These two campaigns tell the tale of the conflict between Global risk and Black List, which are both private military corporations.

Catalyst and Spectre will both be available when CrossfireX debuts in February. And players can then get into the free-to-play multiplayer mode on Xbox series X and S.

CrossfireX is a console adaptation of Crossfire, which Smilegate released in 2007. That Counter-Strike-like shooter was extremely popular in China and South Korea and generated nearly $1 billion in revenue annually throughout its life.