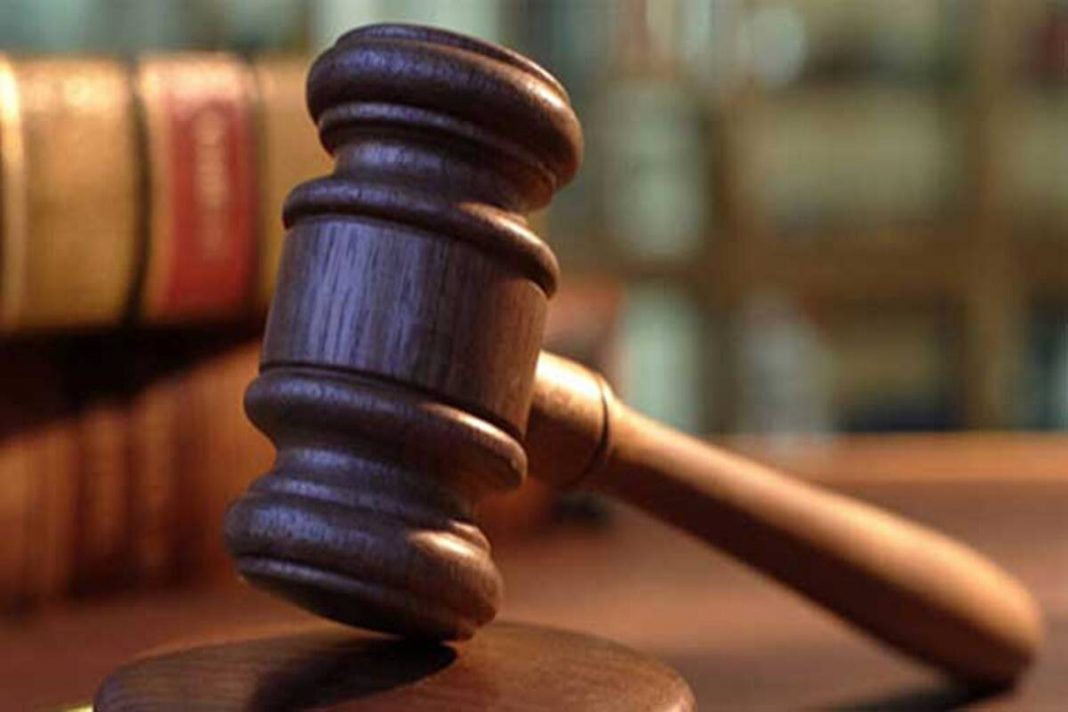 The All India Muslim Personal Law Board (AIMPLB) has announced that it would launch a legal journal and a webseries to clarify court judgements to Muslims. The journal would be in Urdu and English. In a tweet, the AIMPLB informed that the working committee of the board passed a resolution to start out a Sharia awareness webseries. “It also decided to start a legal journal in the Urdu and English languages,” it mentioned. The announcement came following a choice taken for the duration of a board meeting led by its president Mohd Rabey Hasani Nadvi.

The working committee of @AIMPLB_Official passed a resolution to start out a Sharia awareness internet series. It also decided to start out issuing a legal journal in Urdu and English languages. pic.twitter.com/Q80Nmr9Bn2

Speaking to , AIMPLB General Secretary Syed Mohammad Wali Rahmani mentioned that the thought behind the internet series was to spread awareness on legal concerns for Muslims. The series, he mentioned, will be performed in an interview-discussion format. The series also will analyse High Court and Supreme court judgements so that frequent men and women can realize them. “Not just Sharia, we will also focus on the country’s laws and judgments,” Rahmani told IE.

The AIMPLB has place out a statement saying board member Asma Zehra will prepare a blueprint for the internet series and advocate MR Shamshad will prepare a program for the legal journal in English and Urdu.