Clockwork Aquario brings a long-lost arcade game back to life 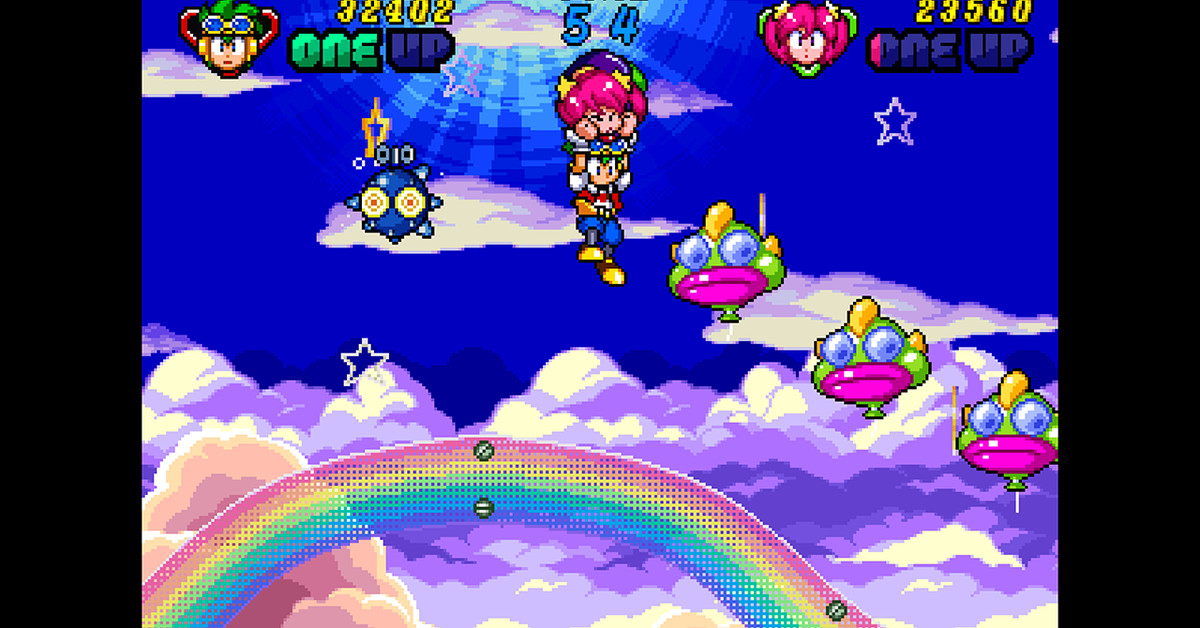 If Clockwork Aquario had come out in the early ’90s, it would have cost me a lot of quarters. It’s the kind of arcade game that lures you in: big sprites, bright colors, inventive worlds, a bubbly soundtrack. You see it, and you want to play it. Unfortunately, I never got the chance to experience it in an arcade because it was never actually released. But a few decades later, it’s finally available in a new format — you can now play it on both the PS4 and Nintendo Switch.

Clockwork Aquario was initially a victim of the game industry’s shift to 3D games. Development started in 1992 at Westone Bit Entertainment, a now-defunct studio best-known for the Wonder Boy series. The game was completed after two years, but by that time, arcades had mostly moved on to 3D experiences and fighting games, and so it was shelved entirely. It stayed that way until retro-focused publisher Inin Games snapped up the rights and reworked it to run on modern devices.

As a game, Clockwork Aquario is pleasingly straightforward. It’s an action-platformer where you play as one of three characters running through a futuristic world, jumping on mechanical fish and popping strange balloons with your head. You have two main actions, jump and grab, which you can use to bash enemies or throw them at each other. It’s fairly simple yet chaotic, and each of the five worlds has its own giant boss to defeat at the end, which — in the tradition of arcade games — will require some pattern memorization and quick reflexes to defeat.

The most striking thing about the game, though, is how it looks. There’s some incredible pixel art on display here, with huge, expressive characters and a wide range of odd enemies. Everything is mechanical, so you’ll see robotic fish and squids floating through the air while giant clams shoot fireballs at you. I played on the new OLED version of the Switch, and it looked incredible; there are also a lot of visual options, so you can make the game look really crisp and clean or add some scanlines for a retro effect.

You can tweak a few things beyond the visuals. Arcade games are notoriously hard — more challenge meant more quarters spent — so Clockwork Aquario offers three different difficulty options, which don’t actually change the game itself but instead offer more or less credits to get through the whole thing. There’s even a training mode where you can just mess around to get the hang of how things work. Plus, you can pause the game now, which wasn’t really an option in the days of arcade cabinets.

I’m not sure how long Clockwork Aquario will hold my attention, but I sure am glad it exists. Video game preservation is a complex subject, but with so much being lost to history, it’s nice to see a project that clearly shows love for long-forgotten source material. The various game modes make it easier to play than it would’ve been originally, and there’s a collection of original art along with the soundtrack that you can dig through after playing. This release takes something I didn’t even know existed and turns it into a piece of history that I can play.