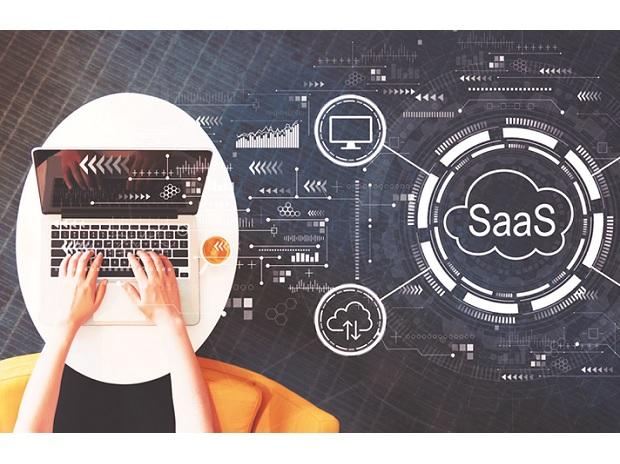 
Enterprises are increasingly finding it cumbersome to comply with direct tax procedures introduced in recent years. For instance in a survey, done by Clear, a large manufacturer of luxury vehicles received demands worth Rs five crore over three years due to incorrect deductions.


Similarly a large B2B commerce company had Rs two crore unutilised in challans for a financial year which means loss of working capital, the survey found.


The problems particularly related to tax deducted at source (TDS).


Archit Gupta, founder and CEO, Clear, said the government is using TDS increasingly as a mechanism to ensure the people file their tax returns on time. It is monitoring those receiving payments, but not paying taxes and has come out with a bunch of mechanisms to address this issue. The burden of TDS compliance has become more complex and it is no longer possible for enterprises to work with solutions that are not tech-oriented, he said.


Some provisions on TDS were added in the past. For instance, section 206 AA says that if anybody fails to furnish his PAN to the person making payment to him, he will suffer a higher TDS.


Section 206 AB says the payer has to deduct TDS at higher rates than usual when making payments to those who have not filed their income tax return in the last year.


“And it is not that you can take declaration from them but you have to have the capability to self check whether they have complied. Now you may have a number of vendors and transporters. You have to make sure that they have filed their income tax returns. It was made effective from 2021-22,” Gupta said.


Similarly, there is the section 194 Q which asks purchasers to deduct TDS from sellers whose turnover was more than Rs 10 crore in the previous year on the purchase of goods above Rs 50 lakh in the current financial year.


Then there is section 194R which asks the resident Indian to deduct 10 per cent tax at source on the value of any benefit or perquisite received.


This is a humongous exercise, Gupta said, adding that Clear’s new product will help enterprises address these difficulties.