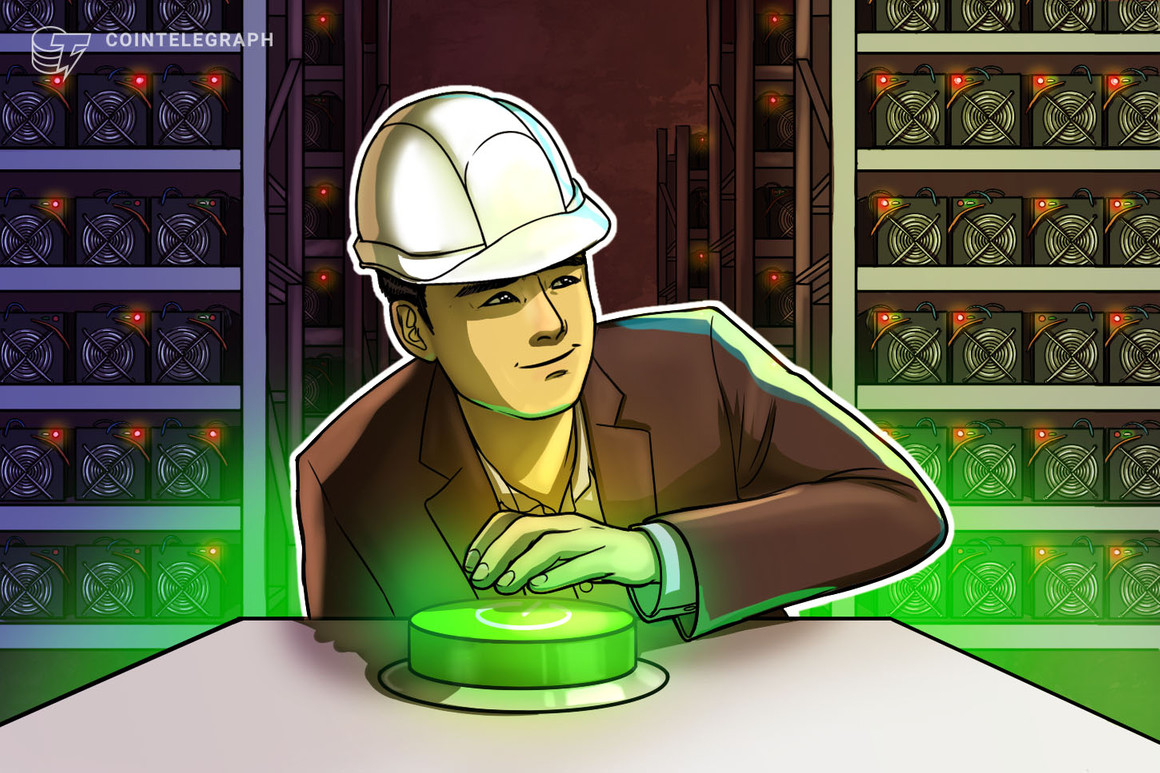 Major Chinese cryptocurrency miner manufacturer Canaan appears to have no issues with the local ban on crypto, as the company’s overall performance has continued to grow in 2022.

Canaan officially announced its financial results for the second quarter of 2022 on Thursday, reporting a 117% increase in gross profit from the same period of 2021. According to the firm, the Q2 profits amounted to 930 million renminbi (RMB), or nearly $139 million.

The company’s Q2 net income was 608 million RMB, or $91 million, or a 149% increase from 425 million RMB in the same period last year. Canaan noted that foreign currency translation adjustment in Q2 was an income compared to previous losses due to the U.S. dollar appreciation against RMB during Q2.

Despite posting significant profits, Canaan has found the second quarter a challenging period due to Bitcoin (BTC) plummeting below $20,000 in June, the company’s CEO, Nangeng Zhang, said.

“The COVID-19 containment lockdown in key cities in China also brought severe disruptions to our daily operations and demand for our AI chips,” he noted.

Zhang mentioned that Canaan has been expanding its global presence, particularly establishing international headquarters in Singapore. The firm has also been working to scale its mining business, generating more BTC with an improved power supply. As of late June, Canaan held a total of 346.84 BTC, or $8.1 million, the CEO said, adding:

“We are fully aware of the downward pressure from the Bitcoin price since the last fourth quarter and expect it to bring prolonged headwinds to our performance in the coming quarters. Nevertheless, we believe in the unique value of Bitcoin and its long-term prospects.”

“As the Bitcoin price further decreased in the second quarter, we responsively lowered our product price for spot sales to shoulder the pressure with our clients. […] We expect the gross margin to decrease dramatically in the second half of this year.”

The ongoing cryptocurrency winter is not the only concern of crypto mining companies in China though. As previously reported, China announced a blanket ban on all crypto operations — including mining and trading — in September 2021, pushing many firms to force global expansion and escape to other countries. Prior to the ban, China was taking down multiple crypto mining farms in a move to save energy and curb crypto operations in the country.

Related: Bitcoin mining revenue jumps 68.6% from the lowest-earning day of 2022

Apparently, the “great Chinese crypto ban” has not affected local crypto enthusiasts and firms too much so far as China reemerged as the second-largest Bitcoin mining country by January 2022. According to data from the Cambridge Bitcoin Electricity Consumption Index, China still hosts 21% of the total global Bitcoin hash rate, following only the United States, which produces 38%.