Check out Interview with the Vampire’s newest trailer 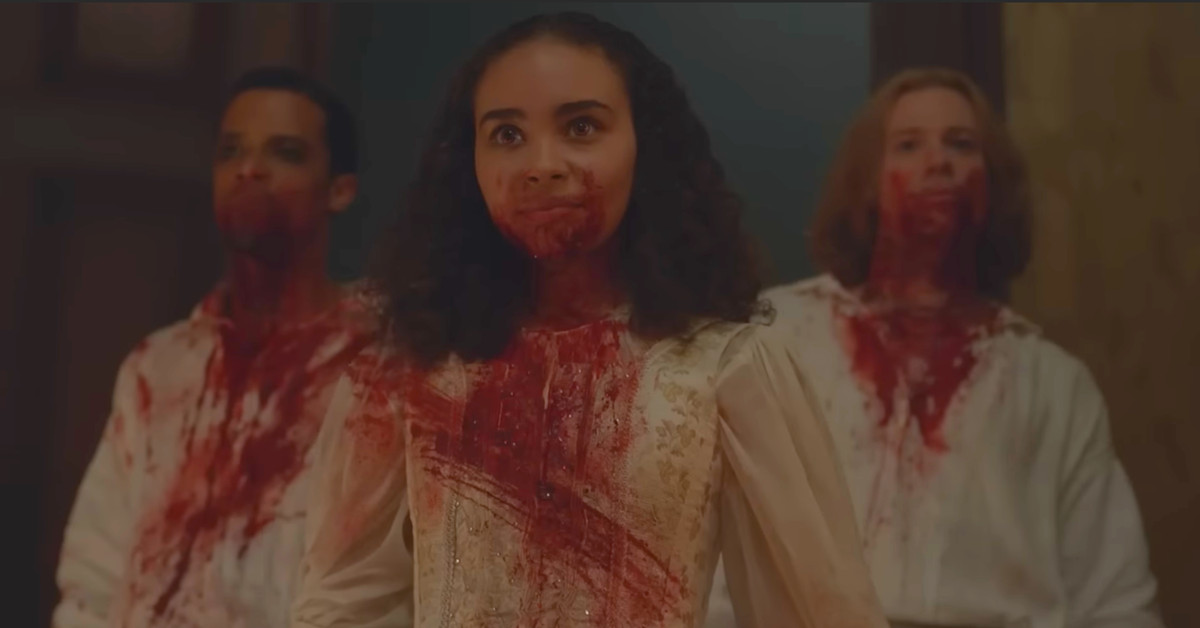 On October 2nd, the TV adaptation of Interview with the Vampire will debut on AMC Plus, and it’s got a new trailer. It further highlights the big departures from the source material and features the exquisite torment of the show’s protagonist, vampire Louis de Pointe du Lac.

This is the second trailer for Interview, and it presents a luxurious and sumptuous tale centered on desire, seduction, and, ultimately, betrayal.

In this adaptation, Louis de Pointe du Lac (Jacob Anderson) is a Black entrepreneur in 1910s New Orleans. The trailer hops between Louis’ memories of the past and the present day, in which he spills his guts to Daniel Molloy, a journalist played by Eric Bogosian. Louis tells Daniel his tale about being hunted by the vampire Lestat de Lioncourt (Sam Reid) and tricked into a life of blood-stained depression as he tries and fails to accept his new life as the thirsty undead.

Both trailers for the show present an exciting and interesting twist on Anne Rice’s 1976 international hit. For starters, the show takes place much later in American history, jumping from the slaveholding times of the 1790s to the transitional period of the 1910s. Based on the trailer, it seems like the show will make Lestat and Louis’ relationship much more explicitly romantic. In the 1994 movie adaptation starring Tom Cruise and Brad Pitt, Lestat and Louis skirted the edge of romance while remaining firmly in the “no homo” territory endemic to the ’90s and early aughts. That Louis is now Black instead of white presents an additional dynamic exploring power, coercion, and the trap Black people sometimes fall into when white people offer them wealth and power. (Paging Kanye.)

That’s a lot to get from a couple of trailers, but hey, I was reading Anne Rice books well before the appropriate age. I’m just glad racists will have yet another thing to be upset about when Interview with the Vampire premieres on October 2nd.