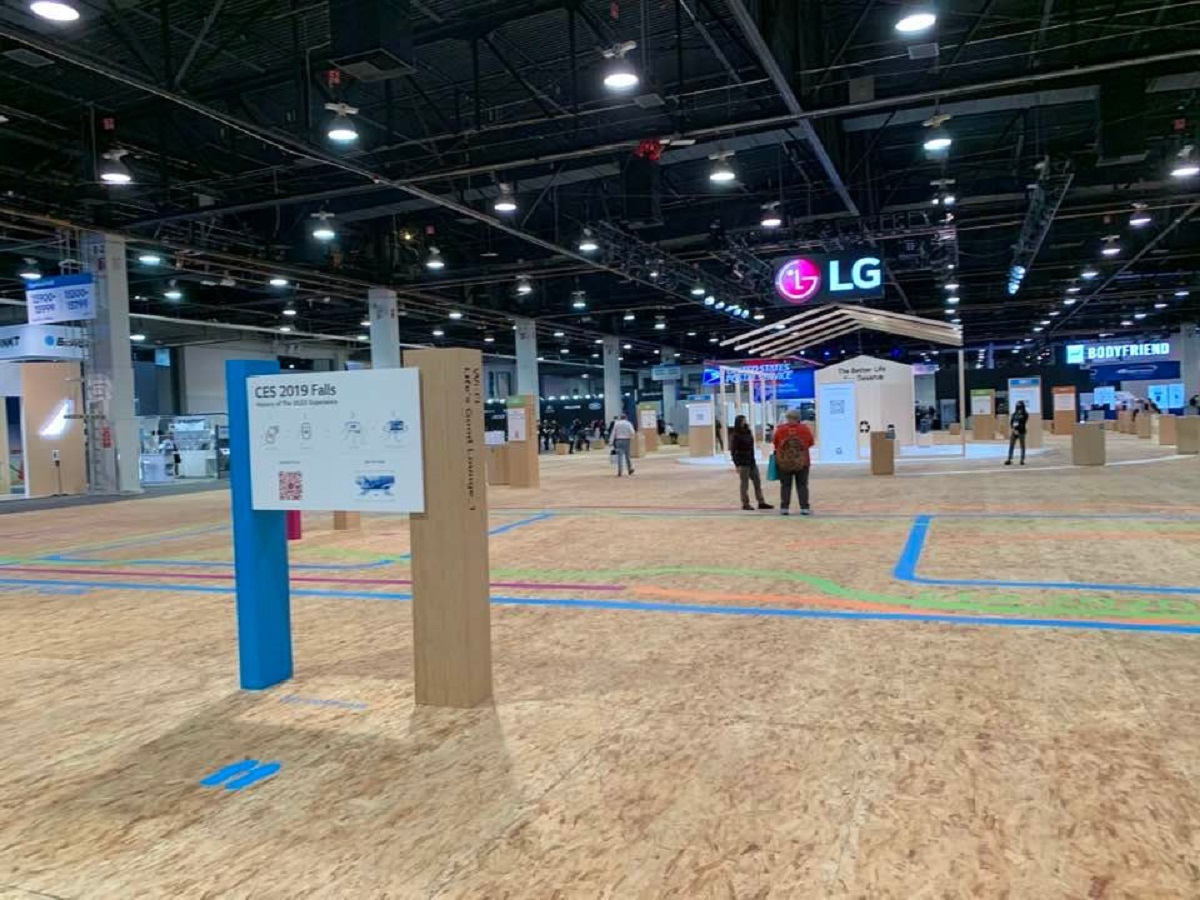 CES 2022‘s attendance numbers were battered by the Omicron variant of COVID, with numbers hitting 45,000 attendees and 2,300 exhibitors.

The numbers are down from 171,000 attendees and 4,400 exhibitors at the last in-person event in January 2020, according to the Consumer Technology Association, the trade group that puts on the show in Las Vegas. There were 1,800 media, but for the first time in decades I was not among them.

The in-person show was canceled in 2021 and moved to online only, but the group made the decision to go forward with the event in the first week of January, despite the surge from the coronavirus variant. In a LinkedIn post, CTA CEO Gary Shapiro defended the decision to move forward. Back in November, Shapiro expected maybe half the usual size for the show, but it turned out that Omicron drove it even lower.

The CTA stood by that decision even as big companies like Intel, Twitter, and many others decided to pull out of the show at the last minute. When those companies pulled out, a number of my appointments canceled and that made it easier for me to decide to withdraw in the last week before the event.

But many smaller companies couldn’t do that, as they had spent a lot of money on their booths and couldn’t get refunds at the last minute. One exhibitor told me that CTA wouldn’t let them out of the contract, so they decided not to go and then tried to power through it with an online only presence and a virtual booth.

Shapiro noted that the cancellations by the big companies became a “huge media story, amplified by each new departure. Journalists across the Twittersphere expressed their skepticism that an in-person show was possible, and many announced their own intentions — based either on personal conviction or company policy – to cover the show remotely.”

He added, “That narrative shifted dramatically once we got to Las Vegas. On the ground, everyone seemed happy and excited. Exhibitors and attendees had an ‘attitude of gratitude’ that reassured me we’d made the right decision in going forward with the show. In talking to some 100 exhibitors and attendees, I didn’t hear one complaint – despite new requirements for masking and social distancing.”

Shapiro said the team made decisions that exceeded the health and safety requirements for large events. In the summer, the group said it would require vaccinations for all attendees, and later that masking was required for all indoor venues. CES widened aisles, spread out conference seating to promote social distancing and put some of the most exciting (and crowd-drawing) exhibits outside.

The CTA brought aboard Abbott Healthcare to provide free COVID rapid self-test kits to all attendees, as well as free on-site PCR tests for international visitors. On New Year’s Eve, the CTA pivoted and announced it would shorten the show by a day to further reduce the risk of COVID transmission and address exhibitor staffing challenges.

“In part, our decision making was guided by President Biden’s December remarks, in which he urged Americans to focus on masking, vaccinations and testing – but emphasized that the country need not and should not shut down,” Shapiro said.

“Ultimately, COVID will be with us for some time and we have to find ways to live with that reality,” Shapiro said. “Several Fortune 100 CEOs made precisely that point to me in commending CTA on our leadership in hosting an in-person CES.” 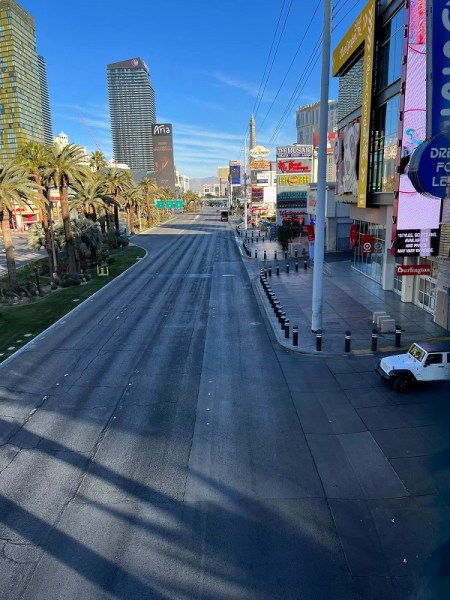 One benefit of fewer people was that the lines weren’t as long and those who went could go to booths or events without a lot of waiting. In that way, the lighter attendance was a good thing. Smaller companies also got a chance to shine.

Shapiro pointed out there were a lot of digital health products, with over a dozen companies exhibiting products designed to detect, trace and prevent the spread of COVID-19. Shapiro noted there are reports of attendees testing positive, even though vaccinations and tests were required. But he noted there are infections appearing everywhere.

I think there is a little too much self-justification going on here. I acknowledge the dilemma and the difficult decision, but I also understand those who are saying the CTA opted for money over health. I chose not to go because I didn’t want to be part of a superspreader event that would endanger members of my own family or my friends when I returned. It may have been safe, but I’ve been to a lot of events that say they are safe and they really aren’t. I’m glad to see reports from people that they did stick to their procedures.

Within games, the big question now is whether it’s smart to book travel for upcoming events like the DICE Summit in Las Vegas in February or the Game Developers Conference in March. The Entertainment Software Association, the organizer of the Electronic Entertainment Expo (E3), has already announced it will go online only for a show that normally attracts 65,000 people to Los Angeles in June.

Shapiro noted that the Business Travel Association, one of the largest trade groups in Washington, praised CES as “nothing short of a model for how business trade events can and should take place in 2022,” and it encouraged other professional event organizers to follow its lead as they plan for this year.

“Ultimately, I am convinced we did the right thing in choosing to move forward with CES 2022 as an in-person event,” Shapiro said. “Not only did we adopt leading healthcare measures, but we provided a critical platform for the thousands of companies – many of them small and medium-sized businesses – who rely on CES. We also showed leadership, helping industry to define a ‘new normal’ as we learn to live with the virus.”