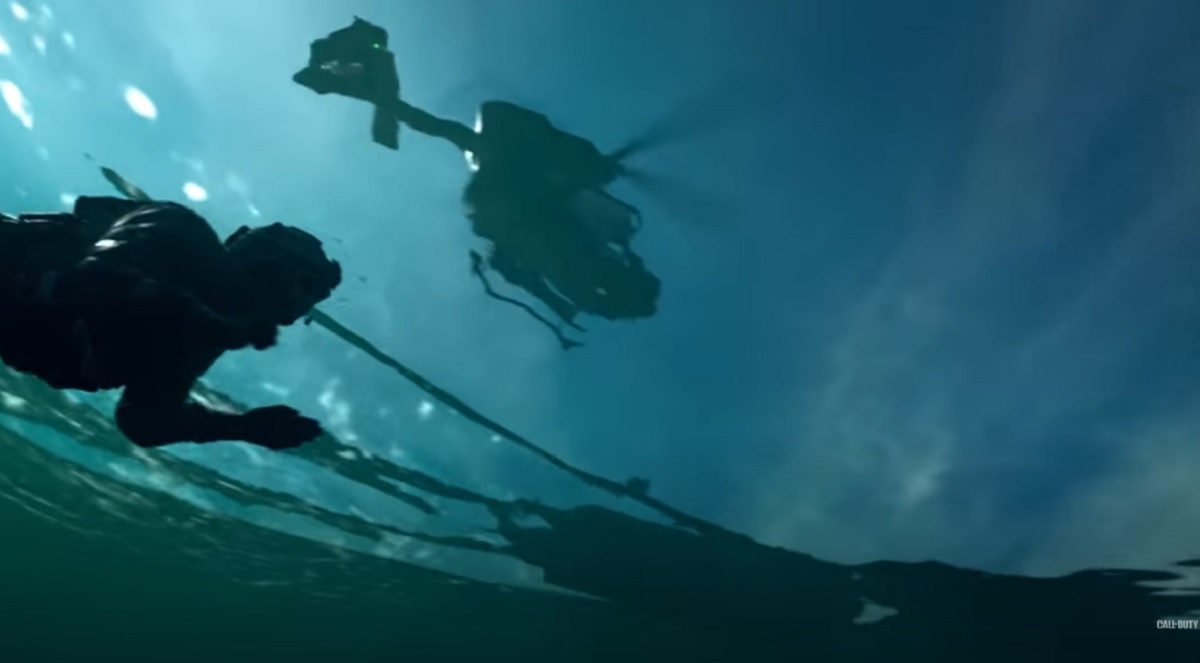 Get ready to dive into the next generation of Warzone. Call of Duty: Warzone 2.0 will debut as a 120-person battle royale on November 16.

Activision said that Warzone 2.0 will use the same Call of Duty Next game engine as this year’s campaign and multiplayer title, Call of Duty: Modern Warfare II, which arrives on October 28. Also using the same engine is Warzone Mobile, which arrives in 2023. The open beta starts on Friday for PlayStation. The engine is designed for next-generation systems.

Activision said the title will be transformative for a bold new era of Call of Duty. I’m happy about that as Warzone is my game. Since it debuted amid the start of the pandemic in March 2020, I’ve put in 11 days, 10 hours, and 57 minutes playing Warzone. For that time, I’m in the top 8% of players when it comes to 1,135 kills. Sadly, I’ve died 2,761 deaths. (Hey, I never said I was good at my game).

I’m in the top 6% of players in terms of my overall score, and I’m in the top 9% with eight wins in battle royale thanks to the fact that I play with my friends (like Stembo, Bum King, Stvrgeon, Timmieg720, PierrePressure and more) who are better than me.

While you can start leveling up your guns on October 28 with the launch of Modern Warfare II, you’ll have to start playing the campaign and multiplayer first. Then Warzone 2.0 arrives with appears to be a brand new modern combat map. You’ll have a new Gunsmith app to customize your weapon kit, enabling you to customize more and swap weapons more easily.

Oni is available as a samurai-like player operator for those who preorder on Sony and will be in Warzone 2.0.

Warzone 2.0 is free for everyone. You can buys skins and battle passes if you wish, and it comes with a new Al Mazrah map, and a new sandbox experience. The map has 18 points of interest.

Up to 120 players can play in a match on mobile, but Activision didn’t say how many can join on other platforms. Mobile players will be able to join Warzone matches with other player.

The game features Ricochet Anti-Cheat starting with day one globally for both Modern Warfare II and Warzone 2.0. It has server protections and kernel-level drivers.

You’ll be able to swim in water and fight there too. You can do tactical sprints, dolphin dives, mantle, and hang on ledges. You can drive the same vehicles across the games and lean out of vehicle windows or mantle onto a vehicle roof. In the trailer, you can see a soldier throw a spike into a pursuing vehicle and give it a nice electric shock. You can take out a helicopter with a drone. You can race speedboats in the water and pursue enemies, but you can also plant mines on the water to blow up those boats.

The Al Mazrah map is set in the desert of a fictional region of Western Asia. There is a new experience dubbed DMZ, an all-new sandbox experience will arrive with Call of Duty: Warzone 2.0 at launch. You can also fight in third person. One change is the heartbeat sensor has more detail, but it has a battery and so you can’t use it forever in a Warzone match.

The end of the Warzone matches will be different, as there is a brand-new circle mechanic, as multiple circles appear changing end-game scenarios. In addition, a new smarter AI faction will bring the world of Al Mazrah to life with higher stakes and more realistic combat scenarios.

Then we’ll have Gulag 2.0, where players go after they die once in battle royale. If they survive a 2v2 match, they can return to the map. They can also loot for weapons in the Gulag and deal with “The Jailer,” for even more player options and surprises.

There will also be new social features for the community across the entire experience, with re-emphasized social connectivity.