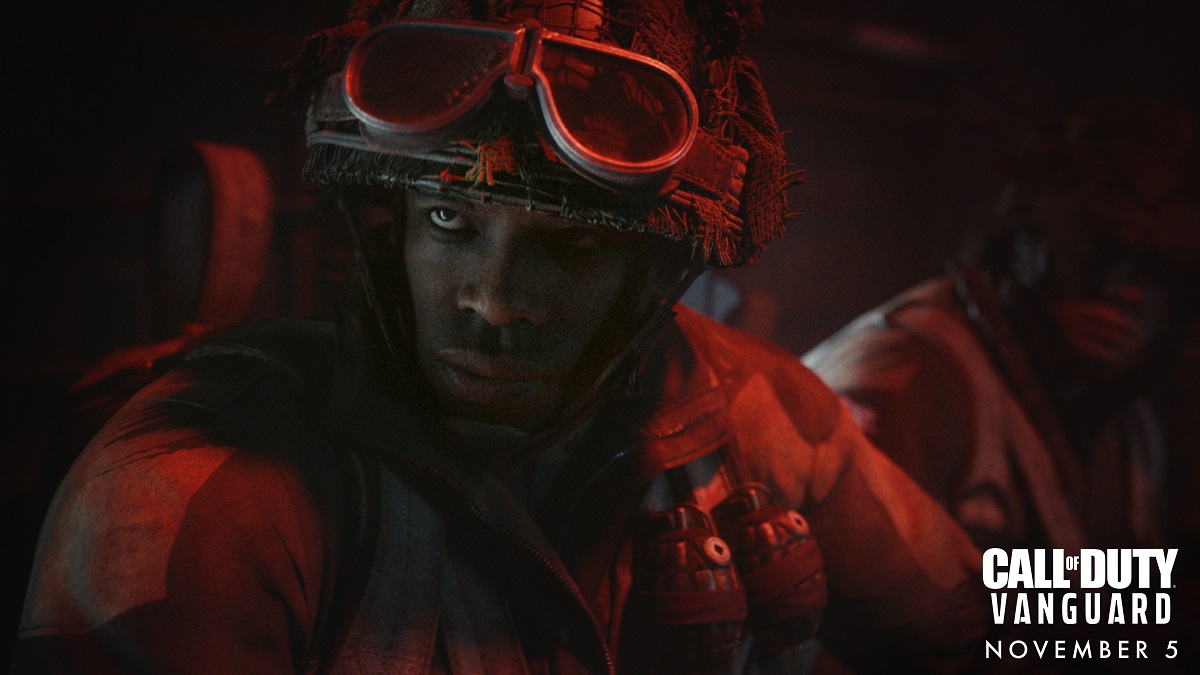 Call of Duty: Vanguard debuts on Friday November 5 on the consoles and the PC, and we’ve had a good look at the whole thing. You can check out the final gameplay in the videos embedded in this post, and we’ll have our full review later today.

With a campaign built by Sledgehammer Games, Call of Duty: Vanguard takes players into the origins of Special Forces in the Second World War. You get to see WWII through the eyes of a multinational group of soldiers who form Task Force One. It also features 20 multiplayer maps with new modes such as Champion Hill, and it has a WWII-themed Zombies co-op experience from Treyarch.

The game is typically the biggest-selling premium game title of the year, with more than 400 million copies sold to date. Activision Blizzard, the parent firm, has more than 2,000 people developing Call of Duty games through its Activision division.

And yes, this is the same company that is embroiled in sexual discrimination lawsuits. The ongoing publicity around the state of California’s allegations, which said the company has tolerated a “frat house culture” and pay inequity for years, has prompted some people to want to boycott the game. But game developers who want to make the company better have also said they would rather have gamers support them through buying the game.

That friction could give an opening to Electronic Arts, which is launching its rival Battlefield 2042 title — a modern warfare game with multiplayer modes only — to compete better. EA said more than 7.7 million people participated in the beta for Battlefield 2042. Still, it’s worth noting that Call of Duty titles — not counting the free-to-play Call of Duty: Warzone and Call of Duty: Mobile games, which have hundreds of millions of players — typically sell 25 million to 35 million copies each year.

And this one represents a big effort across multiple studios. While Sledgehammer is the lead, Beenox (PC developer), Treyarch (Zombies) and others such as High Moon Studios, and Activision Shanghai helped with the development. On top of that, Raven Studios is developing a new Caldera map set in the Pacific theater for Warzone. That map is coming after the launch.

The campaign takes place across four major theaters of war: the Middle East (with the Battle of El Alamein and more), the Pacific Ocean (with the Battle of Midway and fighting for Bougainville), Berlin, Stalingrad, and Normandy (in the lead up to the D-Day invasion).

There are four major characters that you play among the group of Special Forces operators.

The game starts out with Arthur Kingsley, a Black soldier in the British Airborne forces who parachutes into France; Lucas Riggs, an Australian soldier who fights in the Middle East; Polina Petrova, a Russian sniper fighting in Stalingrad and modeled after real female soldiers who were the Soviet Union’s best snipers in the war; and Wade Jackson, a pilot who fights in the Battle of Midway and also sees combat on the ground in Numa Numa, Bougainville.

The idea was to capture the turning points in the war where the heroics of individual soldiers made a difference, and to show how the Special Forces soldiers went through a crucible of fire to become the skilled soldiers entrusted with a big mission at the end of the war.

As you can see from the videos, the imagery is beautiful, for a war game, with realistic environments, lifelike characters, and fast gameplay. Those are always the hallmarks of Call of Duty games. And Activision has added its Ricochet anti-cheat technology to the multiplayer game.

In multiplayer, there’s a Champion Hill mode that features a tournament with up to 12 squads, where players can play solo (1v1) or squad up in duos (2v2) and trios (3v3) to battle it out in an arena consisting of four maps to be the last squad standing.

And Zombies features a crossover narrative with Call of Duty: Black Ops — Cold War and the WWII-focused theme where the Nazis try to stir up the undead to turn the tide of the war. My best advice for Zombies is to play with people who are better than you so they can revive you when you are downed, as you can see in my Zombies video above.

These videos embedded in the post show gameplay from most parts of the game. Come back later today and check out our review.