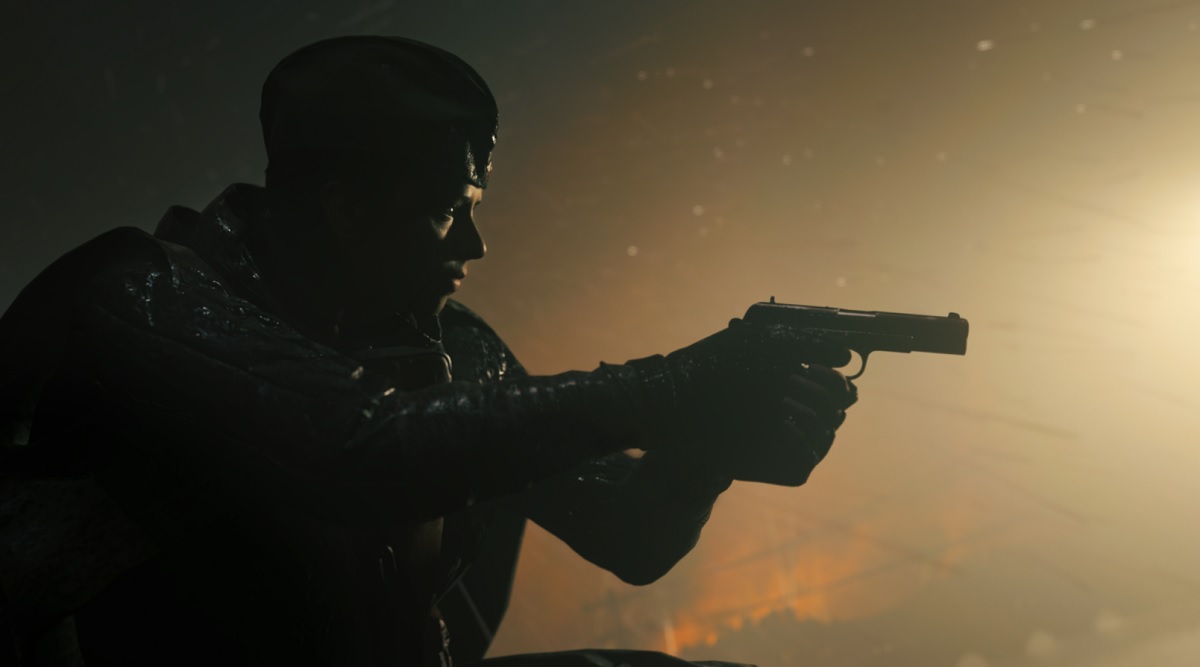 Call of Duty League has announced the schedule for its 2022 season, and it’s transitioning back into a hybrid event line-up. For the first time since the pandemic, the teams in the League play together with a live audience, though that’ll only be saved for the Majors.

Each Major features three weeks of qualifying matches, which will be played online. The Kickoff Classic, which opens the season, is held in January at Esports Stadium in Arlington, Texas. It’ll be played in front of a live audience. The actual online matches start at the beginning of February. The League has not yet announced the locations of the in-person events other than the Kickoff Classic.

The League is changing up some of the season’s structure. For the first time, it’ll have midseason tournaments, including a Pro-Am tournament and a Warzone event. In addition, the League is making changes to the 2022 Playoffs and Champs. According to a statement from the League: “Eight teams will enter Playoffs however the top two seeds will no longer get byes and the bottom two seeds will no longer start in the Losers Bracket. Instead, all eight teams will start in Winners Round 1.”

Call of Duty League, along with several major esports events, were forced to eschew in-person events during the pandemic. It’s been slowly transitioning back to LAN play over the last few months, though this has so far been exclusive to the players. For obvious reasons, the League restricted the number of people who could be present. Last season’s Major V (also at Arlington’s stadium) was the first major event were audiences could attend in person.

A potential problem for the league is the recent Activision Blizzard scandal, which started earlier this year. While the Call of Duty League was not necessarily directly implicated, sponsors have reportedly been reconsidering their relationship with Activision’s esports teams. T-Mobile has allegedly pulled out entirely. It remains to be seen how the League can perform with the legal battle hanging over its head.