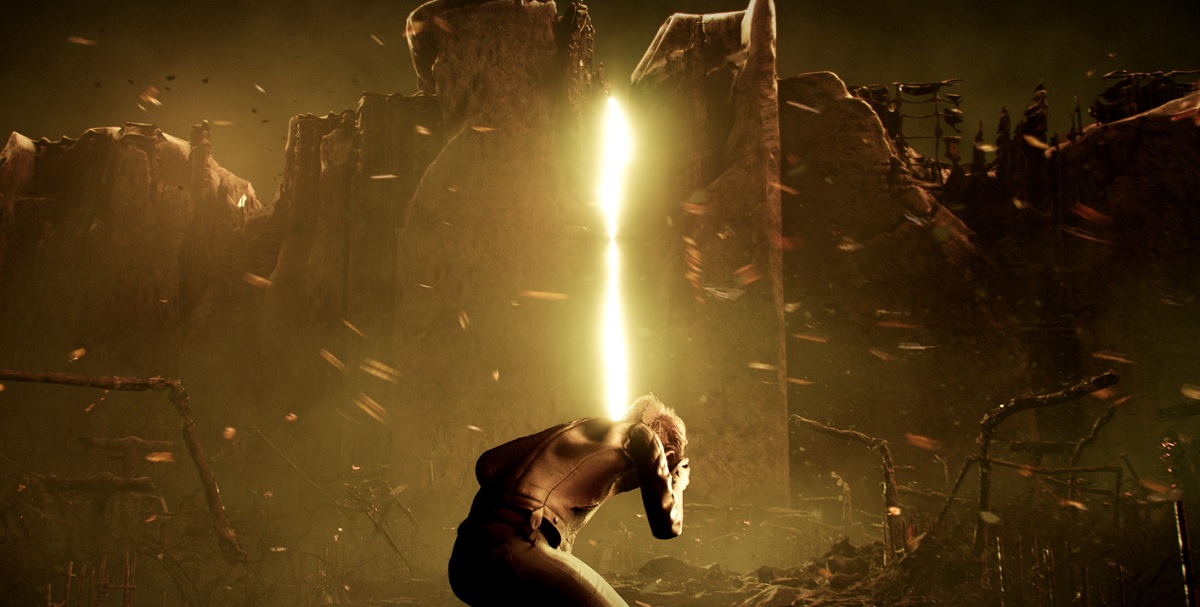 Bloober Team and Rogue Games have announced they’re collaborating on a next-generation game. They plan to reveal more details about the title at a later date but are teasing an ambitious concept.

Bloober is the developer behind Layers of Fear, The Medium, and Blair Witch. Rogue Games recently collaborated with Netflix on its first slate of in-app games. Both companies speak highly about their new project together.

Piotr Babieno, CEO of Bloober, said in a statement, “We pride ourselves on making games that push the boundaries of originality and immersion, and we’re delighted to be working alongside a company that shares our vision.”

Matt Casamassina, CEO of Rogue Games, added, “We’ve admired Bloober’s dark and gorgeous games for years, so we knew right away they were the only team to do this crazy cool concept justice. Today’s not the day — unforgettable, original, kickass games take time and care to make — but we can’t wait to fully announce details on this project at a later date.”

Beyond the fact of their collaboration, neither company is disclosing any details about the game in question. Supposedly it’s “one of [Rogue’s] most ambitious undertakings to date.” The remarks above, especially about how Bloober’s “dark and gorgeous” previous games prove it can do the “crazy cool concept” justice would seem to indicate it might be a horror title — or at least a dark one.

Bloober is rumored to be working on several games. Perhaps the most persistent of these rumors is that the company is working with Konami on a new Silent Hill game. That’s not likely to be the game behind its partnership with Rogue, though.