Blizzard will reveal a new mobile Warcraft game on May 3 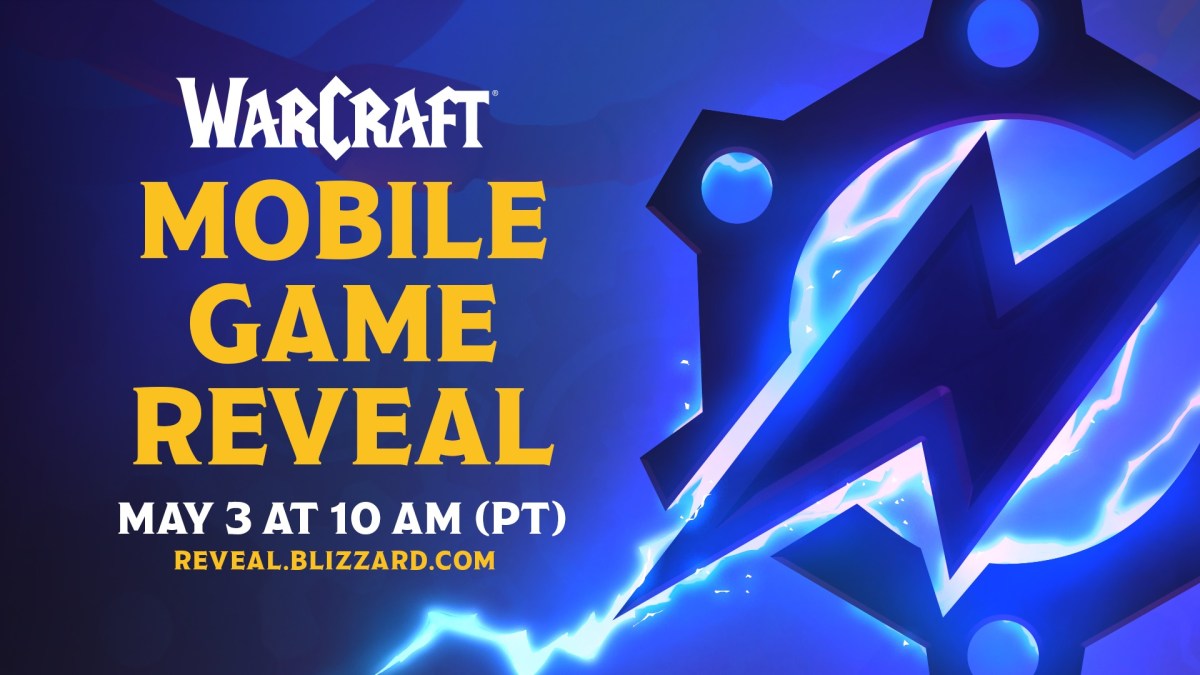 Blizzard announced today that it will show off a new mobile game set in the Warcraft universe on May at 10 a.m. Pacific at this site.

Before Microsoft’s bid to buy Activision Blizzard, the publisher was in the midst of a strategy to bring more of its IP to phones. This included games like Call of Duty Mobile, Crash Bandicoot: On the Run, and the upcoming Diablo Immortal.

The Warcraft brand has already had some success on mobile with Hearthstone, a digital card game available on phones and PC.

Blizzard specifies that it has built this game “from the ground up for mobile devices,” so don’t expect a port of an older Warcraft title.