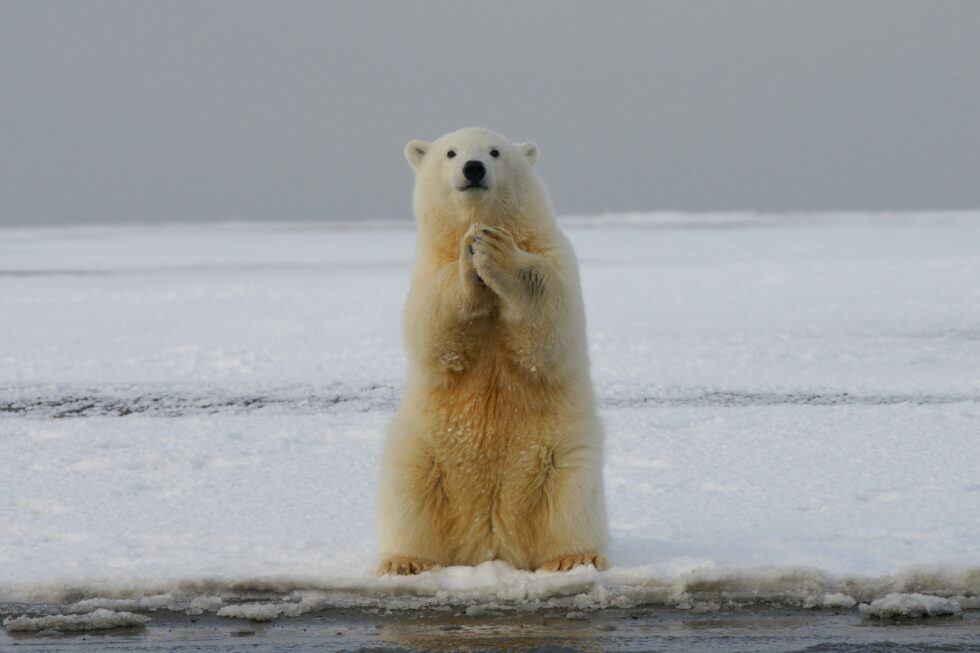 Data shows Bitcoin holders have locked in losses amounting to a total of $213 billion during the past year.

Bitcoin Investors Have Realized $213 Billion In Loss This Bear Market

As per data from the on-chain data analytics firm Glassnode, the losses realized have meant that 47% of the bull market gains are now gone.

When an investor holds any number of coins and the price of Bitcoin dips below the value at which the holder acquired said coins, the coins accumulate some unrealized loss.

If the investor sells or moves these coins at this lower price, the loss being carried becomes “realized.”

The “realized loss” is an indicator that measures the total amount of such losses being locked in by holders throughout the BTC network.

Naturally, the opposite metric is called the “realized profit,” and tells us about the profits being harvested by the investors.

Now, here is a chart that shows how the yearly sums of both these Bitcoin indicators have changed over the last few years:

As you can see in the above graph, the 2020-21 Bitcoin bull market saw a peak yearly profit realization of about $455 billion.

The 2021-22 bear market so far has seen a realized loss peak of $213 billion, which is the value of the metric right now. This means that over the last 365 days, BTC holders have locked in this extremely high amount of losses.

Glassnode notes that these losses imply there has been an approximately 47% relative capital loss of the gains observed during the bull market.

The chart also highlights these values for the previous cycle. It looks like the highest yearly sum of realized profits seen during the 2017-18 bull market amounted to around $117 billion.

And the loss realization peak observed in the corresponding bear market of 2018-19 measured to about $56 billion. Interestingly, the peak profits and losses during both the current cycle as well as the previous one have almost the exact same ratios.

This means that the capital loss seen between the bull and the bear in the current cycle is now of the same level as when the previous cycle bottomed out.

At the time of writing, Bitcoin’s price floats around $16.9k, down 1% in the last week. Over the past month, the crypto has lost 18% in value.

The below chart shows the trend in the BTC price over the last five days. 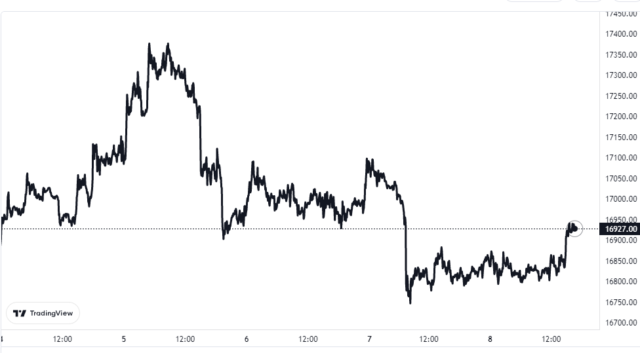