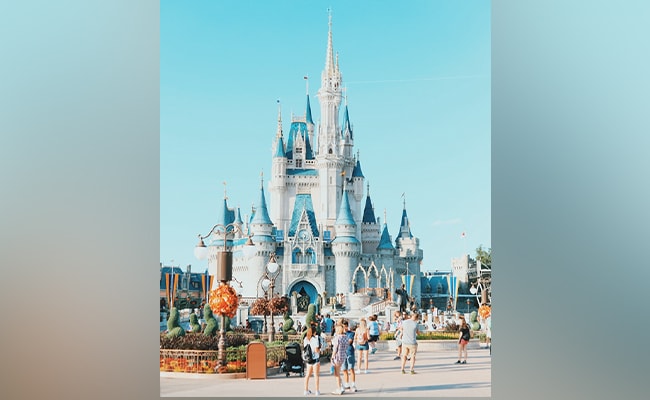 In what may be a dream for many employees around the world, a billionaire boss booked out an entire Disney World for his staff to celebrate a successful year. According to LadBible, Ken Griffin not only paid for all his staff around the world to come but for their families as well. Notably, Mr. Griffin is the Chief Executive at Citadel LLC-a multinational hedge fund and financial services company.

Not only that, the generous billionaire even paid for his employees’ flights from New York, Houston, Paris, Zurich, and other cities. He also paid for hotels, park tickets, and meals ranging from lamb chops to sushi and paella. To top it all, employees were treated to a concert where the band Coldplay performed alongside Carly Rae Jepsen and DJ Diplo.

Approximately 10,000 people converged on Walt Disney World for the three days of celebration in the multiple parks, a spokesperson for the company said.

The all-inclusive vacation was a way for Mr Griffin to thank his employees for a bumper year of hard work and celebrate the company’s market success despite the fact that many other hedge funds didn’t perform well this year.

“We have built the most extraordinary team not only in our history – but also in the history of finance,” Griffin told the crowd, the spokesman said, as per the New York Post. “We have an incredible future ahead of us – and I look forward to the chapters yet to be written.”

The hedge fund bigwig is worth about USD$ 31.7 billion (Rs 2,61,03,84,050) according to the Forbes Rich List. That makes him the 40th richest person in the world. Citadel spokesman Zia Ahmed confirmed to Reuters that the year is shaping up to be a record for Citadel and Citadel Securities.

In addition to throwing his employees a lavish party, he has donated $1.5 billion to arts, education and medicine, the Post reported.

In a similar story, boss of a Sydney-based marketing company Soup Agency took her employees on a ten-day vacation to an exotic resort in Bali. Besides attending meetings, workers were seen going on hikes in the morning sunshine, quad-biking, working by the pool, practicing yoga, and eating and drinking together.