Bhutan Opens For Tourists After 2 Years, Rs1,200 Per Day Fee For Indians 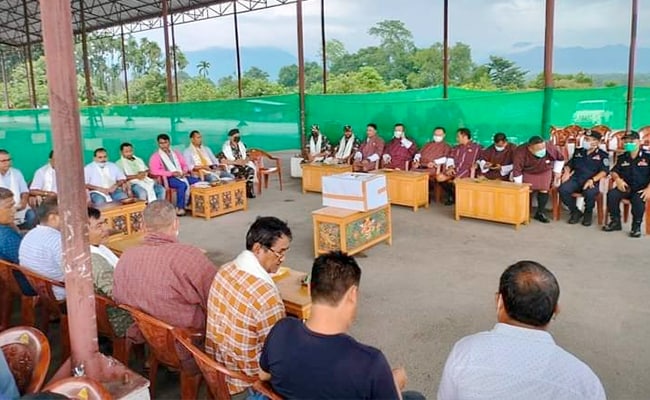 Bhutan raised its Sustainable Development Fee to $200 per visitor per night.

After shutting its doors to international tourists for two and a half years during the Covid pandemic, Bhutan re-opened its borders today.

The reopening has come with a revised tourism levy, called the Sustainable Development Fee.

Bhutan raised its Sustainable Development Fee to $200 per visitor per night from the $65 it had been charging foreign tourists for the last three decades.

Indians were not charged anything before the pandemic began, but rules specify that they now have to pay a sum of Rs1200. However, the revised fee for Indian tourists was never implemented.

In March 2020, Bhutan shut its borders to visitors – a major source of income – after detecting its first case of COVID-19.

The Himalayan Kingdom of fewer than 800,000 people has reported a little over 61,000 infections and only 21 deaths, but its economy has suffered in the last two years, causing a spike in poverty.

“The Government of Bhutan has re-strategized its ‘High Value, Low Volume’ tourism policy to ensure the sustainable use of tourism resources and to create an enabling environment for a vibrant, non-discriminatory, inclusive, and high-value tourism industry in Bhutan,” said Jigme Thinley Namgyal, Bhutan’s Consul General to NDTV.

Bhutan, wedged between India and China and famous for measuring gross national happiness, hopes to welcome more tourists who can spend money.

“Tourism is a national asset and we are also trying to remain carbon neutral – that has its own cost. We are developing our infrastructure to make our tourism sustainable. This is the chief reason why we are taking this levy,” the Consul General added.

US To Give Ukraine More Rocket Launchers, Biden Tells Zelensky