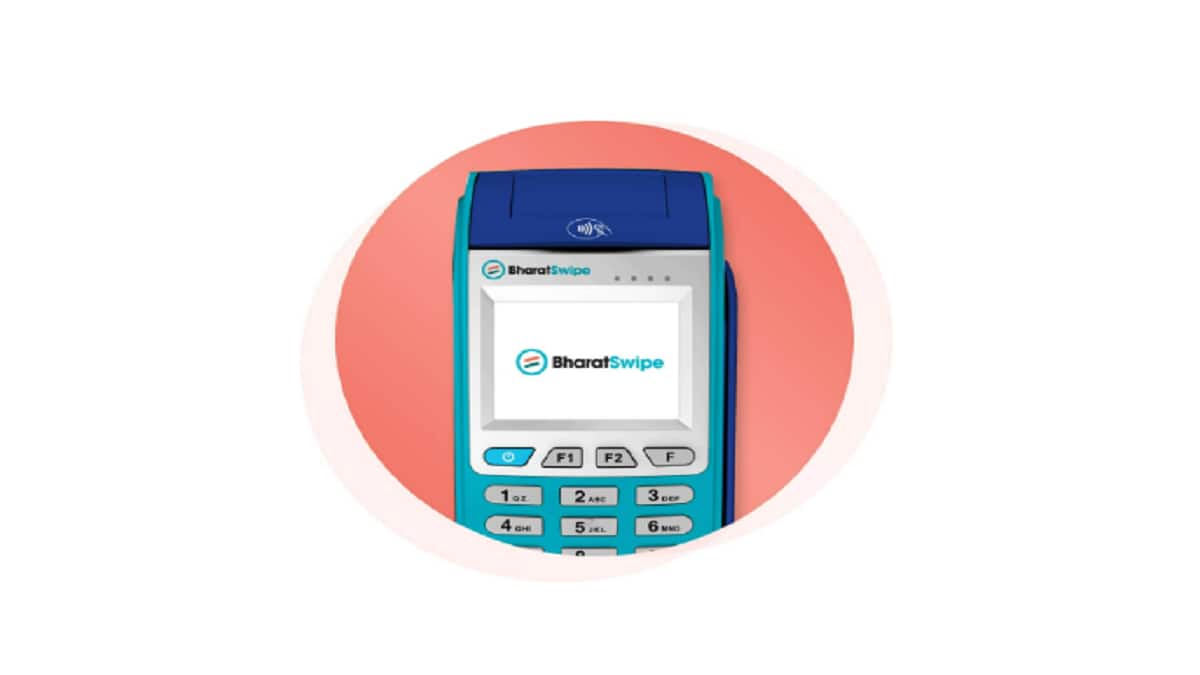 Credit and Finance for MSMEs: Digital payments app BharatPe on Tuesday announced disbursing over Rs 3,600 crore loans to more than 1.2 lakh merchants in the first quarter of the financial year 2022-23. While disbursements recorded 112 per cent quarter-on-quarter growth, the merchant beneficiary count grew nearly 82 per cent from the January-March quarter, according to a company statement. BharatPe also said that its annualised total payment value (TPV — total transaction value through the platform in a given period) hit an all-time high of $18.5 billion in Q1 FY23, up by more than 50 per cent from the previous quarter.

Grocery, food and beverages, roadside kiosks and street vendors, and retail outlets were the top merchant categories for loans. According to the company, its card acceptance point-of-sale businesses BharatSwipe and investment platform for merchants saw more than 30 per cent QoQ growth in Q1.

BharatPe’s investment platform was launched in May this year for merchants where the Reserve Bank of India regulated entities can market their investment products to its over 80 lakh merchants across the country. In the first phase, the company went live with P2P investments and bank deposit products with its partners on the platform.

“Post a successful FY22 that we closed with a 3x growth in merchant loans, 2.5x growth in payments and a 4x jump in revenue, BharatPe has recorded its’ best-ever quarter in Q1, FY23…We will continue to focus on scaling our key segments – payments and credit businesses,” said Suhail Sameer, CEO, BharatPe.

The company is on track to achieve the $2 billion loan target facilitated (through BharatPe’s NBFC and bank partners) across consumer and merchant business by the end of FY23 as well as scaling payments TPV to $30 billion by March 2023, Sameer added. “We will continue to explore partnerships with banks to launch new-age fintech products.”

In March, the company announced offering gold loans up to Rs 20 lakh to merchants by partnering with RBI-approved NBFCs. BharatPe has set the target of facilitating disbursals of Rs 500 crore gold loans by the end of 2022.

The company was in the spotlight in the recent past after allegations of financial malpractices and corporate misgovernance surfaced that led to the ouster of founder Ashneer Grover’s wife Madhuri Jain while the former had himself resigned in March. Grover was also one of the ‘sharks’ on the first season of the Shark Tank India show.

India will have 122 new unicorns in 4 years: Hurun Research report