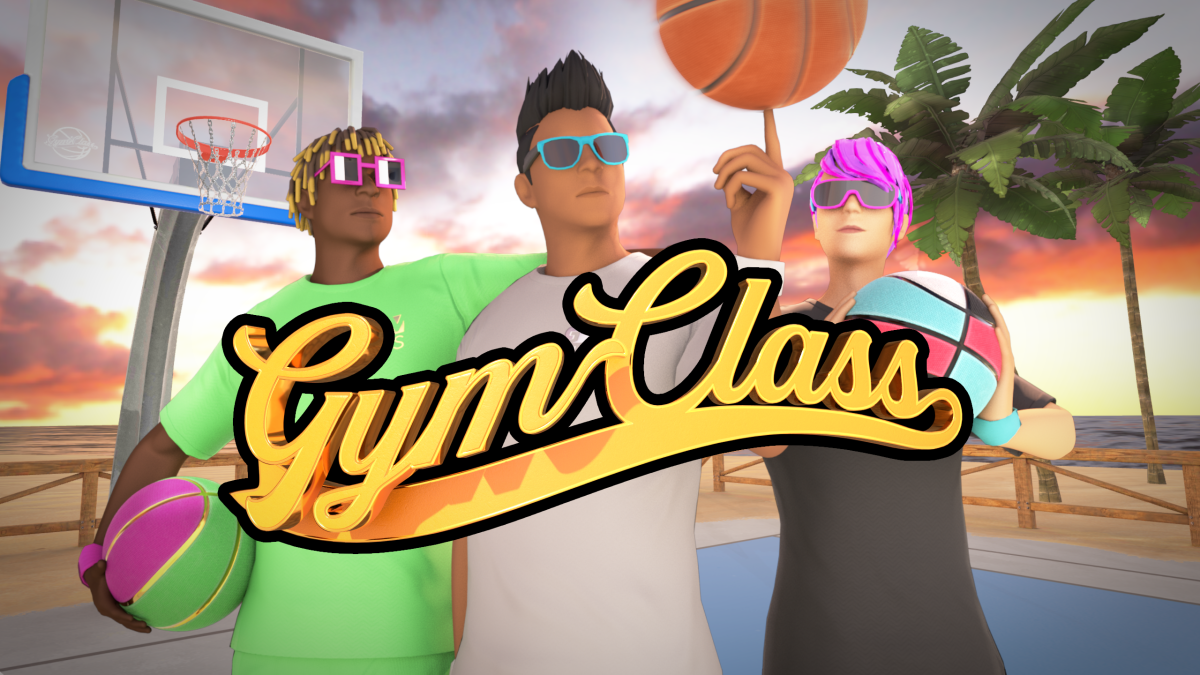 IRL Studios’ new basketball app Gym Class VR is launching on Meta Quest. This app enables players to play basketball by themselves or with friends and opponents from around the world. First shown at Meta Connect 2022, Gym Class VR garnered many positive reviews during its time in Meta’s App Lab.

“Since its introduction last year, Gym Class VR has become the top app for anyone looking to play virtual reality basketball,” said Paul Katsen, Co-Founder at Gym Class VR, in a press release. “We’re excited to welcome new players to the world’s largest VR basketball community as Gym Class VR launches in the Meta Quest store. We thank our fantastic investors for believing in what we are building, with the promise of more exciting news and partnerships coming later this year.”

“The Gym Class VR team is reimagining the way people play, learn, exercise and socialize through basketball,” said Andrew Chen, General Partner, Andreessen Horowitz (a16z). “It’s rare that one app can deliver everything from social engagement to content creation to fitness, and all through VR. We are strong believers in the vision and the team who continue to prove that Gym Class VR has a massive audience and opportunity.”

Gym Class VR is launching as a free-to-play title but offers in-app purchases like skins and accessories. GM Mode, an in-app purchase, gives you a private, invite-only court and a full body avatar. The free accounts have access to public courts and the ability to play solo for practice.