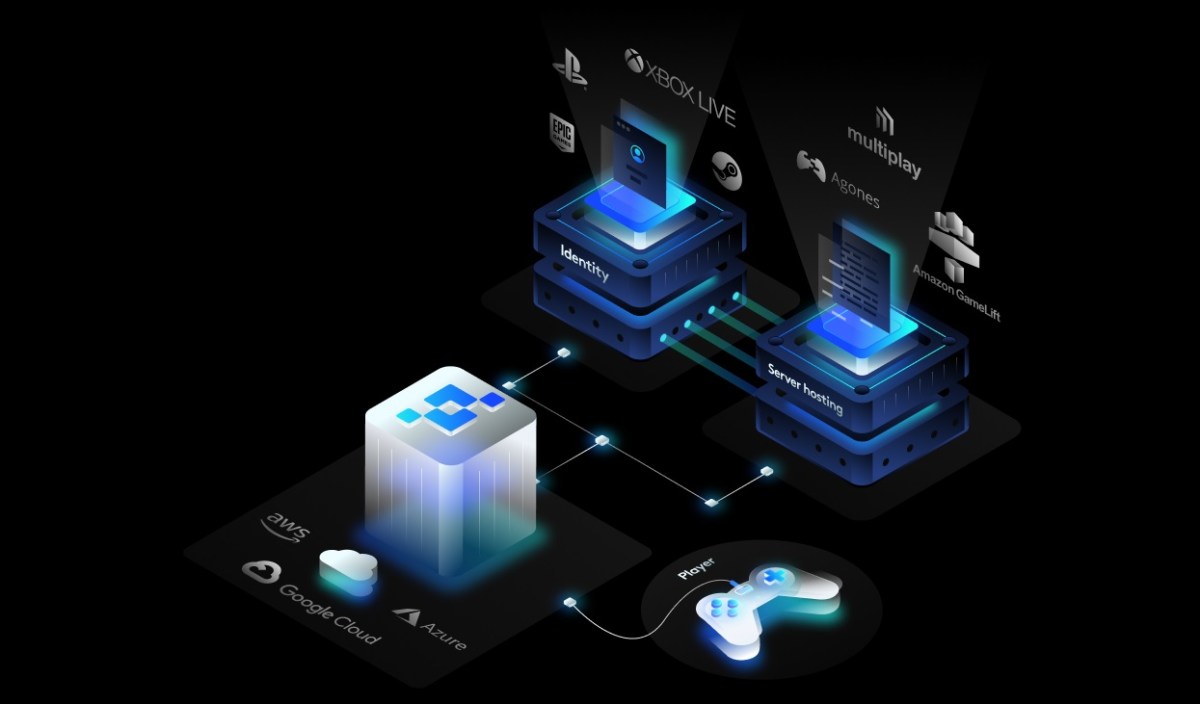 Pragma, the backend game engine, revealed today it closed a $22 million round of funding.

Pragma currently has 32 employees and has raised almost $40 million so far. The company expanded the services it offers recently to include “content management and player data with versioning and migration features, full game loop services like lobby, invites, game modes, matchmaking, and game server management,” according to a statement from the company.

Eden Chen, co-founder of Pragma, said in an interview with GamesBeat: “Most games are transitioning from out-of-the-box type games to live service games. Games with dynamic content, dynamic economies. They have been for a while.” Pragma, he says, is specifically for those who want to add all of these backend features to their games without hiring more in-house staff to take on the necessary work.

In addition to the fundraising, Pragma has announced new partnerships with game studios Frost Giant Studios and Lightforge. Frost Giant raised $4.7 million in 2020 to make a real-time strategy title. Tim Morten, Frost Giant CEO, said of the partnership in a statement: “By leveraging Pragma’s platform, Frost Giant is free to focus on building a great game, while still providing players top notch network features and performance.”

Lightforge, a studio staffed by former Blizzard and Epic employees, raised a similar amount — $5 million — earlier this year and partnered with Pragma for a similar purpose. “Using Pragma derisks our game and allows us to focus on what we’re best at,” said Matt Schembari, Lightforge’s CEO.

Pragma is currently looking to expand and hire more staff. Chen told GamesBeat that one of the goals for the company at the moment is maintaining a healthy workplace, and it aims to combat toxicity in online communities.