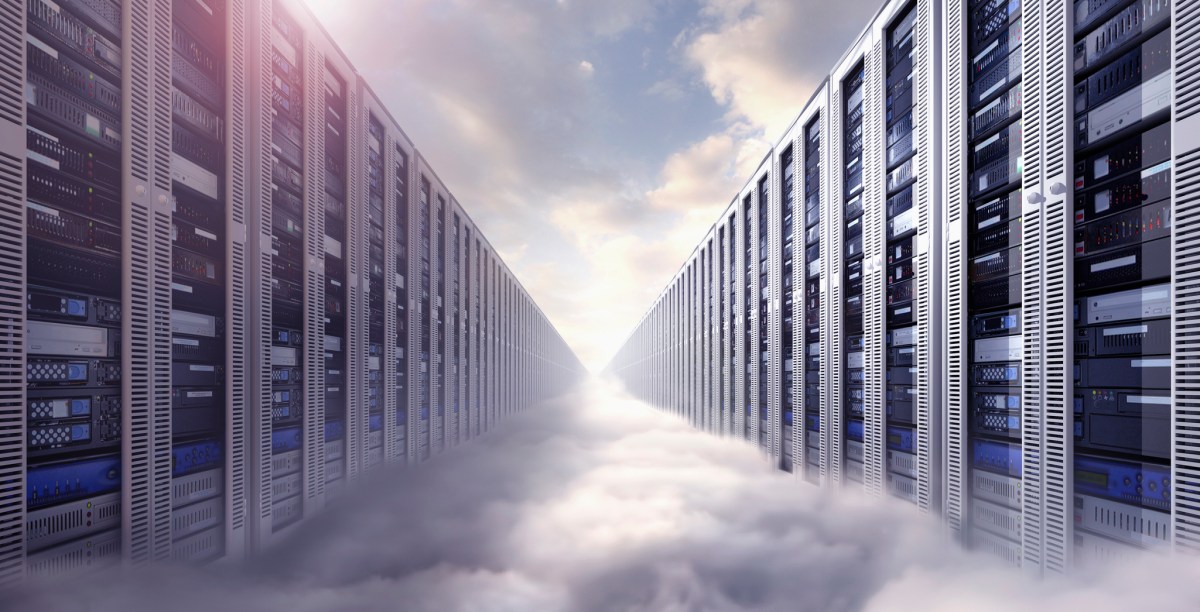 Amazon Web Services (AWS) yesterday announced that it has made its AWS Mainframe Modernization service open to the public. AWS claims that by facilitating the reengineering of mainframe-based workloads onto the cloud, this service would make the modernization process easier, faster and cost-effective for customers. Although the service was officially unveiled in November 2021, it only became generally available today.

Global enterprises today are on the hunt for the best ways to create value for their businesses, and this typically involves automating certain business processes. One of those is the storing and processing of billions of transactions in real-time, a responsibility the mainframe computer has executed since it was invented in the 1930s.

Even though experts consider the mainframe to be a legacy technology with outdated systems, a report by Skillsoft shows mainframes are still being used across different industries, especially in industries with a heavy reliance on data. With a $2.9 billion market projection by 2025, according to Research and Markets, “the global mainframe market is poised to see substantial growth,” as companies continue to use mainframe computers.

A key contributor to the mainframe’s continued relevance is the capability of industry leaders to modernize the system without changing its core. Cloud computing is one way they do that. The implementation of these mainframe modernization processes is, however, not seamless. Forrester’s report on tackling the overwhelming challenge of mainframe modernization highlighted three major challenges: filling the talent gap, the arduous demands of integrating into new workflows and the high cost of the modernization and maintenance processes.

Advanced’s survey also substantiates Forrester’s findings with 89% of the surveyed CIOs and IT leaders admitting concerns over the legacy talent gap, 77% starting but failing to complete at least one modernization program and 38% blaming unthorough planning for their failed modernization programs. Despite the challenges and complexities, the report proved that in facilitating strategic transitions to the cloud, organizations are in the market for better, cost-effective tools guaranteed to improve productivity.

Gartner proposed seven options for modernizing legacy systems. Three out of those options are enfolded into AWS’ new service: rehost, refactor and replatform. The rehost option gives room for the transfer of certain parts of an application to another system without changing the code, functions or features. AWS’ service helps one of its current customers, Infosys Public Service, reap those benefits, with president and CEO, Eric Paternoster, confirming the company “…[is] leveraging AWS services to automate and accelerate the migration of core COBOL-based applications into Java-based applications for a public sector transportation provider.”

The refactor option mentioned by Gartner involves restructuring and optimizing existing code. By transforming mainframe-based applications into modern cloud services, the AWS Mainframe Modernization service allows customers to refactor their mainframe workloads to run on AWS. This is one of the ways companies can reduce costs and eliminate technical debt, according to William Platt, general manager of migration services at AWS.

Another modernization option Gartner proposes is replatforming, which is a migration strategy that involves transferring an application from the legacy platform to a new runtime platform with minimal code changes. On the AWS platform, replatforming is an alternative to refactoring, as customers who decide to retain their applications as written can replatform their workloads to the cloud by reusing existing code with minimal changes.

With a managed runtime environment built into the platform, there’s room for the necessary compute, memory and storage to run both refactored and replatformed applications. The platform also automates capacity provisioning, security, load balancing, scaling and application health monitoring.

Platt emphasizes that “[With] AWS Mainframe Modernization, customers and systems integrators can now more quickly and easily refactor or replatform mainframe applications to run in the cloud. AWS Mainframe Modernization provides the necessary tools for organizations to take full advantage of the elasticity, scalability and reliability of AWS, while also saving time and money.”