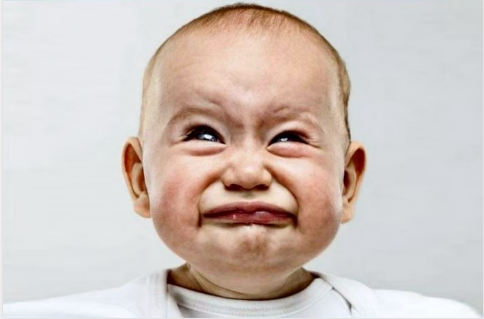 Lemon Cash, a crypto exchange with operations in Argentina and Brazil, has rendered 38% of its workforce jobless, on Friday.

One hundred employees were laid off as a result of the adverse industry environment and the lack of a clear turnaround outlook in the venture capital sector, as cited by Lemon Cash.

The Latin American crypto landscape continues to be buffeted by adverse market conditions, forcing crypto firms such as Lemon Cash to give the pink slip to a substantial number of employees.

The CEO of Lemon Cash, Marcelo Cavazzoli, announced the layoff in a Medium article titled “Open Letter to the Community.”

In the letter, Cavazzoli expressed his sadness and mentioned the “challenging international context” as the reason for the job loss.

The decision by Lemon to sack this number of employees follows the recent collapse of crypto exchange FTX, which shook the markets.

Major cryptocurrencies, particularly Bitcoin, experienced the brunt of the FTX crash, which propagated worries about the crypto’s overall integrity.

According to Cavazzoli, the startup investment sector is experiencing a “recessionary era,” and Lemon is aware that this trend will persist for some time.

“There is an international context of which we are a part and to which we have to adapt,” the CEO pointed out.

It is important to note that Latin America is not the only region witnessing a decline in the crypto market; this predicament is a worldwide issue that has persisted throughout the entire year – even before the FTX disaster.

It appears that Lemon Cash’s layoffs are by far the largest in the Latin American region. This is determined by comparing the number of employees it decided to let go to the number of positions that other crypto companies in the region decided to fill.

As a result, Lemon is compelled to shelve expansion plans for Colombia, Ecuador, Chile, Uruguay, and Peru by the end of 2022.

Meanwhile, Lemon Cash is not the first cryptocurrency exchange to reduce its workforce.

Another Argentine crypto exchange, Buenbit, cut nearly half of its personnel, rendering 80 employees.

Coinbase reportedly slashed approximately a thousand employees in May of this year. Last month, 40% of the staff of the Indian Exchange WazirX were given the door.

According to a November 14 analysis by CoinGecko, crypto layoffs account for only 4% of all tech layoffs. Tech titans such as Meta and Twitter have eliminated additional positions.