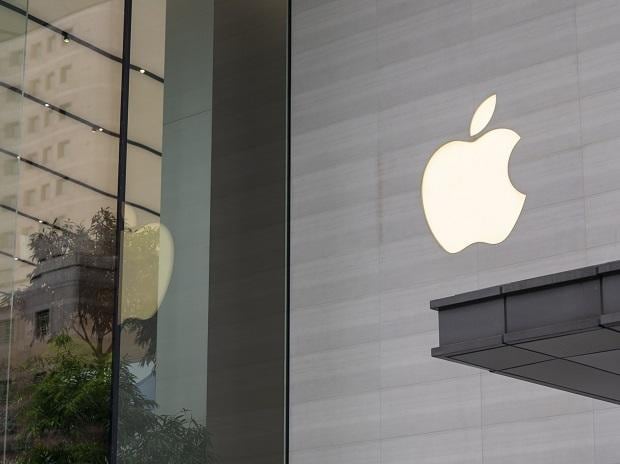 Apple Inc has announced an overhaul of the pricing structure for the App Store to let developers charge a wider range of amounts – spanning from Rs 9 to Rs 10,00,000 – the latest effort from Apple to offer more flexibility amid criticism over the restrictions of the platform.


Experts said the announcement is a positive development for the Indian mobile app ecosystem, as iPhone’s user base continues to grow in India. They added that relaxing the restrictions on price points will help innovation as app consumption on iPhone increases in the country.


“Apple iPhones now have a sizable user base in India. So far, only few developers had the access to development tools and platforms due to high pricing. Last year they also dropped the fee cut from 30% to 15%, which is another incentive to developers. The latest move by Apple creates a new room for innovation on iOS in India,” said Faisal Kawoosa, chief analyst and founder of techARC.


Globally, the prices can now start at just 29 cents – compared with a previous floor of 49 cents for subscriptions and 99 cents for apps – and range up to $10,000, the company said Tuesday. The highest price level had been $999.99. Developers also will have new options for setting prices across different countries and currencies.


Kawoosa said, “The move to allow developers to charge from a wider range of amounts will be beneficial for segments like gaming, which need more in-app purchases.”


The move is a major shake-up for the App Store, which Apple launched in 2008 with an emphasis on simplicity. The platform has faced greater criticism in recent years, with developers and regulators complaining that the company’s rules are too restrictive. Apple’s commission of as much as 30% on app purchases also has drawn outcry, including from Elon Musk.


Apple settled a $100 million class action lawsuit with small developers in the US last year, and adding additional price points was part of the agreement. At the time, the company also made changes to App Store search and made it easier for developers to appeal app rejections.


But looming legislation could spur further changes by forcing Apple to allow apps to be side-loaded — or installed without the use of the App Store — on the company’s devices. The new options and tools could help keep the App Store an appealing venue for developers even if they have other options. Apple generated more than $78 billion in the past fiscal year from services, including the App Store.


In a statement, the company highlighted that the “App Store’s commerce and payments system offers developers an ever-expanding set of capabilities and tools to grow their businesses, from frictionless checkout and transparent invoicing for users to robust marketing tools, tax and fraud services, and refund management.”


There are 700 new price points in all, though the 100 highest levels will require approval from Apple. The new structure kicks in immediately for automatically renewed subscriptions and will expand to standard apps and in-app purchases next spring. The company is adding rounded pricing as well, so an app could cost $1 or $10 instead of $0.99 or $9.99.


The iPhone maker will also allow developers to keep prices constant in the currency of their choice, even as rates fluctuate.