Apple may launch iOS 16.2 update in mid-December with new features 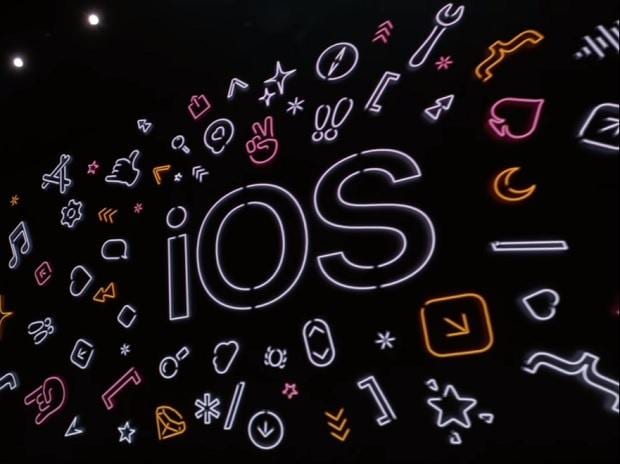 Apple’s upcoming major update to the iOS 16 operating system, iOS 16.2, might launch in mid-December with new features, alongside the iPadOS 16.2.

According to MacRumors, with iOS 16.2, users will be able to add a new Sleep widget option to their Lock Screen.

Freeform is a brand-new Apple application that was unveiled at the Worldwide Developers Conference (WWDC) that enables users to communicate with friends and coworkers on a single board with drawings, text, videos, pictures, and more.

The application is currently accessible to developers and open beta testers and is likely to release in the middle of December along with iOS 16.2, iPadOS 16.2 and macOS Ventura 13.1.

Live Activities integration for some sports games will be added again in iOS 16.2 for the iPhone’s built-in TV app. Live Activities on the Lock Screen will allow users to monitor games in real time, the report said.

Recently, the tech giant had released the iOS 16.2 beta to developers that allowed users to send a report to the company when Emergency SOS had been triggered unintentionally.