Apple iPhones on iOS 16 beta to get 5G next week: How-to get beta software 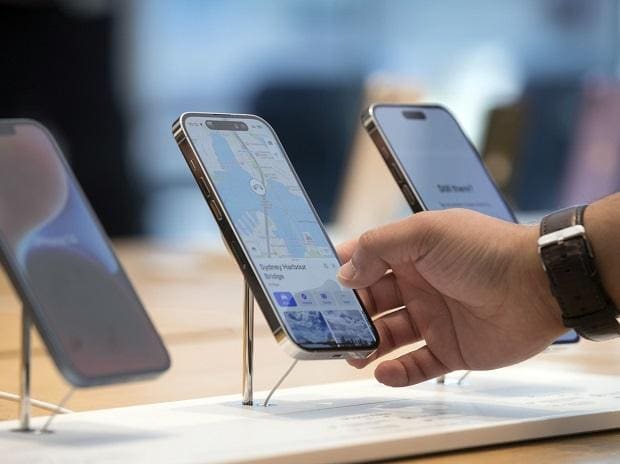 Apple has confirmed that iPhone users on iOS 16 beta will get a software update next week for 5G services. Apple’s beta programme allows users to test pre-release software and try the latest features before the software is rolled out publicly. That said, the 5G support is initially enabled in beta release only, with final software confirmed to arrive some time in December.


The iOS 16 beta is a software under testing before the final release. The pre-release software versions usually have bugs and inconsistencies. Therefore, these are made available under beta trials for people to test and share feedback. The feedback helps Apple identify and fix issues in software before final release. Important to note, these software builds are not part of commercial releases. Therefore, install the beta software only on non-production devices or on a secondary device.


Step 1: Back up data and files before installing the beta versions of iOS. Apple recommends backup using Finder service


Step 2: From iOS device, go to beta.apple.com/profile to download the configuration profile


Step 4: Tap on software update to check for update available in beta


Once the beta software is downloaded, the iPhone takes some time to install it. In some cases, the process requires fresh installation. Therefore, it is highly advised to take the backup of data and files before switching to beta software release. Once on beta software release, iPhone users automatically get future beta releases just like how the updates arrive on commercial released versions.


Step 3: Once the profile is deleted, your iOS device will no longer receive iOS public betas. When the next commercial version of iOS is released, you can install it from Software Update.