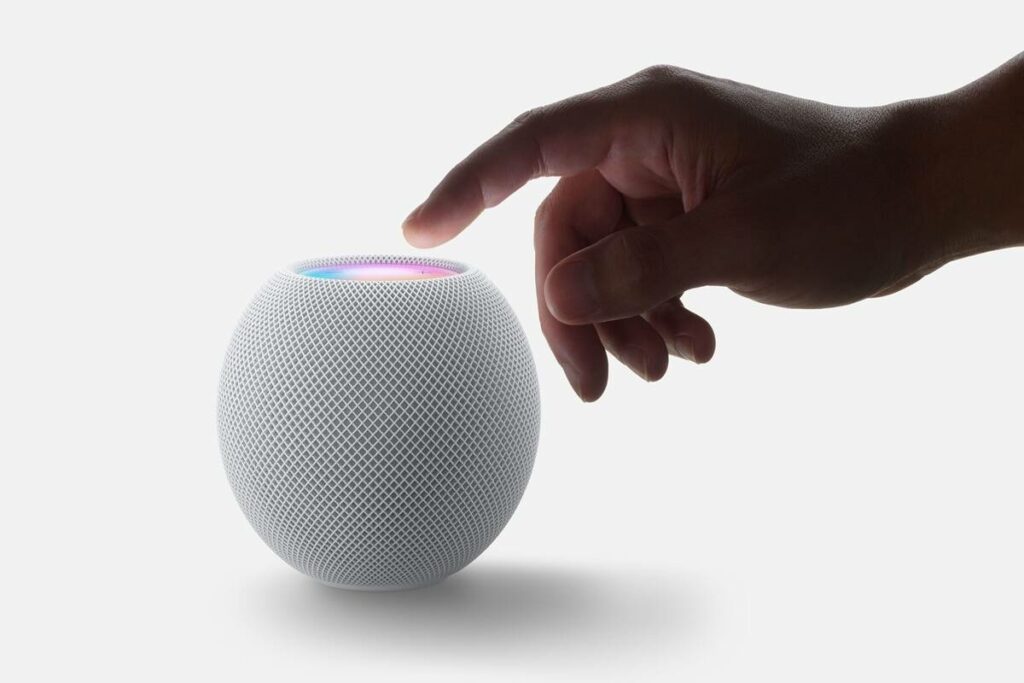 Apple has brought back a former engineer of its HomePod division to head the HomePod application development group, renewing efforts to make the clever speaker line a must-have.

Bloomberg reported that Afrooz Family will lead the charge to make a more competitive HomePod to take on the likes of Google and Amazon.

In September, Apple released the most current version of its HomePod application version. The upgraded application brought some a lot-necessary features such as the potential to use up to two HomePod Mini speakers as default with the Apple Television 4K. However, its clever speaker line nevertheless faces an uphill job in its competitors with Amazon and Google. Both Google and Amazon have equipped their speakers with clever assistants.

Family, a former senior audio engineer at Apple, left the Cupertino-based tech giant in 2016 and co-founded the audio corporation Syng. Former Apple designer Christopher Stringer was the other co-founder. Family’s prowess as an audio engineer and application developer came to the fore following The Financial Times referred to as him Syng’s “secret weapon in a report.

Syng Cell Alpha connected speaker, offering spatial audio in a design reminiscent of the Death Star battleship from the Star Wars franchise, is its biggest claim to fame. However, the Syng experience also comes with a steep price tag of $1,799.

Apple released its first HomePod in 2018, much to the delight of music lovers. The device was lauded by critics and consumers alike for its sound quality, but faced criticism because of its steep price tag. Apple discontinued the product in March. It released the smaller and cheaper HomePod Mini variant last year.

Apple claims the HomePod Mini “delivers room-filling sound” devoid of taking up a lot space. Now, with Family’s return, it appears that the corporation desires its “breakthrough speaker with high-fidelity audio” to echo across all households.