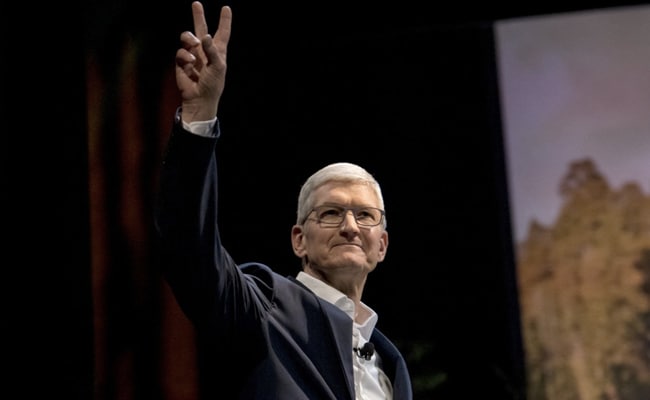 iMessage may continue to have green bubble for depicting Android users.

“I don’t hear our users asking that we put a lot of energy into that,” he said in response to an audience question. “I would love to convert you to iPhone,” he added.

The questioner then further pressed Mr Cook, saying that he can’t send videos to his Android-using mother because of the limitation of SMS messaging. To this, the Apple boss cleverly suggested, “Buy your mom an iPhone”.

As per the outlet, he stated that Apple’s recent privacy push is not a new goal for the company. “Steve really ingrained in the company in the early days in the importance of privacy and it has only grown since,” Mr Cook said.

The Apple CEO cited a 2010 talk by Mr Jobs and stated, “Privacy means people know what they’re signing up for, in plain English, and repeatedly. That’s what it means”.

“What we felt is that people should own their data, and they should make their own decision,” Mr Cook said. “People should be empowered to be able to make that decision in a really straightforward and simple manner. Not buried 95 pages deep in a privacy policy somewhere,” he added while defending the company’s search ads.