Anees Bazmee reveals why Akshay, Vidya are not in Bhool Bhulaiyaa 2 | TheSpuzz 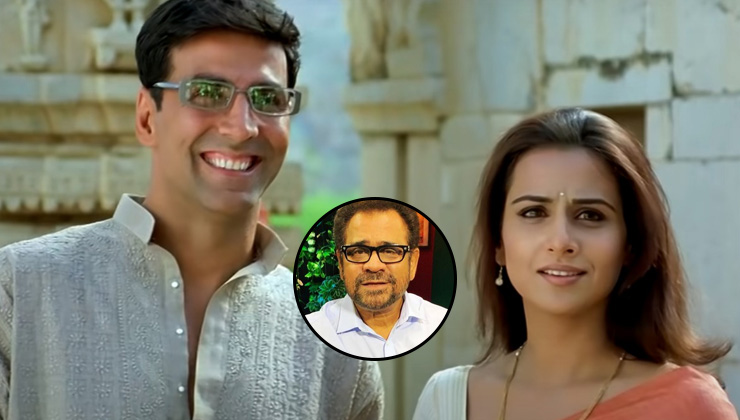 Bhool Bhulaiyaa is considered to be one of the cult movies. The horror-comedy that starred Akshay Kumar, Shiney Ahuja, Paresh Rawal, Vidya Balan, etc. turned out to be a blockbuster. After the success, Bhool Bhulaiyaa is all set to have a sequel which is headlined by Kartik Aaryan, Kiara Advani and Tabu. Even though fans wanted the OG star cast back for the second part, director Anees Bazmee revealed why Akshay Kumar and Vidya Balan couldn’t be a part of Bhool Bhulaiyaa 2.

When asked the reason for choosing Kartik Aaryan for the role, the director said, “When I first saw his film, I called Kartik, as when I like someone’s acting in their film I usually praise them for their performance. So I saw his film and I liked his work. So when we were talking about the film casting with Murad and Bhushan our first choice for the film was Kartik if he does it, it would be good as he is naughty and funny, so I thought he was apt for the role,

Only yesterday, the makers of the film released Bhool Bhulaiyaa 2 trailer which raised fans’ excitement. The trailer showcases how the spirit named Monjolika comes back to haunt the haveli while who plays the role of a Kartik psychiatrist helps the resident of the haveli from the evil spirit. Bhool Bhulaiyaa 2 release date is May 20, 2022.