Alone in the Dark debuts at THQ Nordic showcase 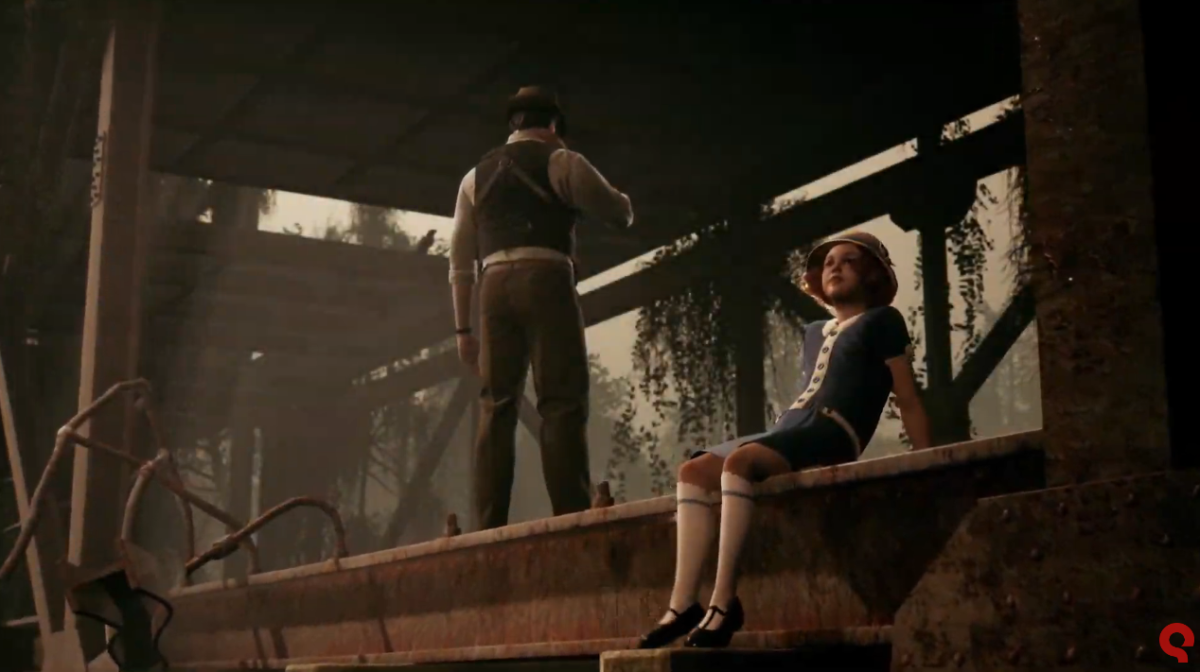 THQ Nordic officially revealed the trailer for Alone in the Dark, a “reimagining” of the 1992 horror game. We don’t yet have a launch date, but it’s coming to PlayStation 5, Xbox Series X/S and PC.

The new title is set in the 1920s in the American South and has a very Southern Gothic aesthetic. As with the original Alone in the Dark, players have their choice of two characters: Emily Hartwood and Edward Carnby. The two go to explore the manor Derceto, where they find several nasty monsters waiting for them.

Alone in the Dark is one of the oldest survival horror series, predating the likes of Resident Evil. The new title seems to take its cues from the Resident Evil 2 remake, as it’s now an over-the-shoulder shooter. Screenshots of the game leaked shortly before the presentation.