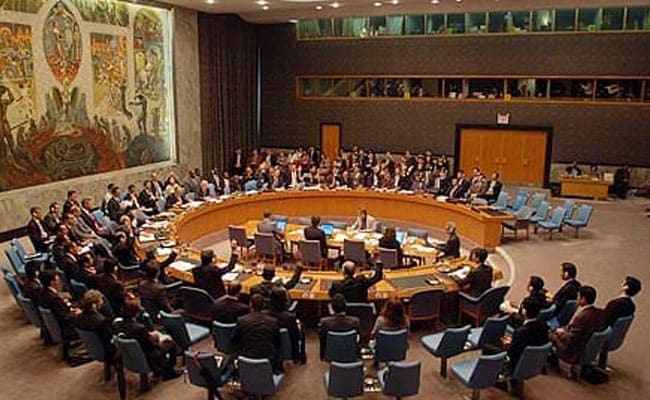 Albania, Brazil, Gabon, Ghana and the United Arab Emirates had been elected unopposed to the strong UN Security Council on Friday as non-permanent members for the 2022-23 term.

The 193-member UN General Assembly held elections to elect 5 non-permanent members who will take their seats on the 15-nation Council for a two-year term starting January 1, 2022.

All the 5 nations won the elections unopposed as they had been the only candidates from their respective regional groups vying for the allotted seats on the Council.

As per regional distribution for the 2021 election, 3 seats had been out there from the African and Asian States that went to Gabon, Ghana and the United Arab Emirates, one Latin American and Caribbean Group seat to which Brazil was elected and the Eastern European Group seat that went to Albania.

Estonia, Niger, Saint Vincent and the Grenadines, Tunisia and Vietnam will comprehensive their two-year terms on the Council this year and the 5 newly elected members will sit at the horse-shoe table along with 5 permanent members China, France, Russia, the United Kingdom and the United States as properly as the 5 non-permanent members India, Ireland, Kenya, Mexico and Norway, whose terms at the Council will finish December 31, 2022. India will assume the rotating Presidency of the Security Council in August.

India’s Permanent Representative to the UN, Ambassador TS Tirumurti tweeted: “Congrats to all five newly elected members to the UN Security Council. India looks forward to working closely with you all.”

The election for the non-permanent members of the Security Council is held by secret ballot and candidates call for a two-thirds majority in the General Assembly to be elected.

Every year, 5 nations are elected to the 15-member Council as non-permanent members for a two-year term, according to a geographical rotation set by the General Assembly in 1963, to make sure fair regional representation: 5 from African and Asian and Pacific States one from Eastern Europe two from Latin American States and two from Western European and Other States (WEOG).