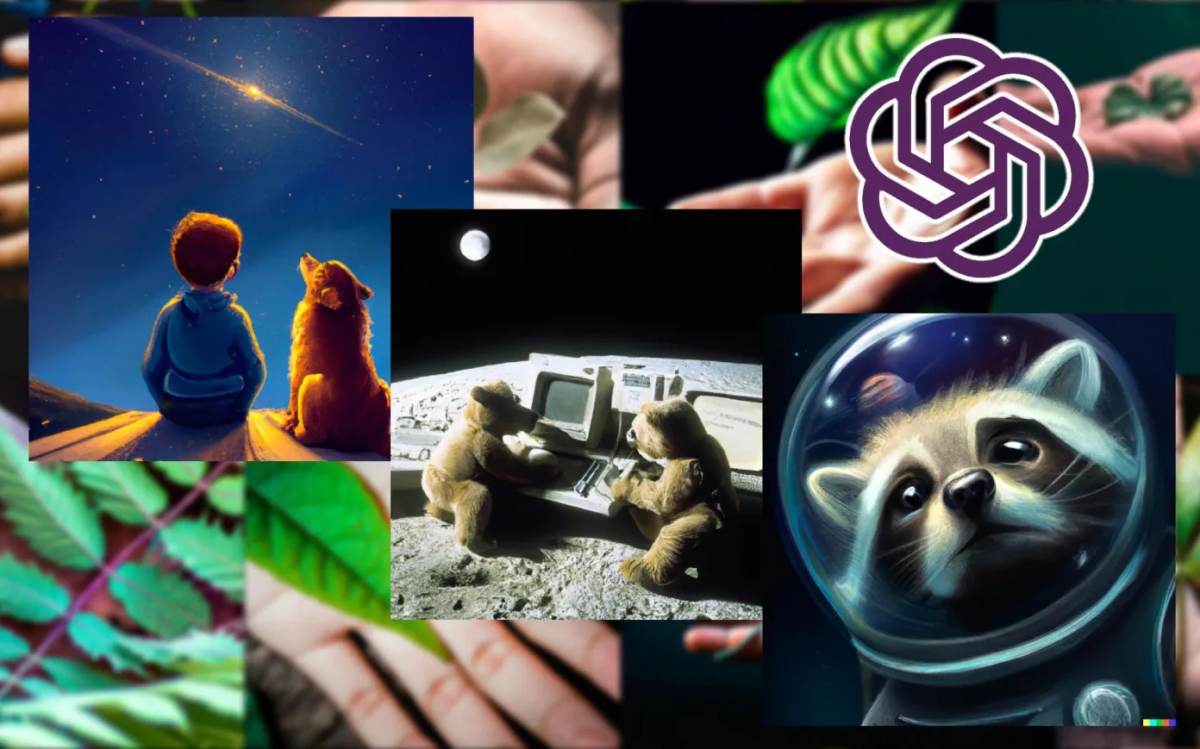 Artificial intelligence (AI) is usually associated with improvements in technical processes — better analytics, streamlined operations, autonomous devices and the like. Lately, however, its prowess as a creative force has taken center stage, to a point where some are crediting it with creating legitimate forms of art.

This has produced a dilemma for human artists, namely, how the very nature of their livelihoods will endure when people with little or no training are able to create original works of art and hyper-real imagery with nothing more than a few descriptive words.

The issue was brought into stark relief earlier this year when a piece of digital art created with an AI-based platform called Midjourney took home a top prize over manually generated works. The piece, entitled “Théâtre D’opéra Spatial,” was produced using textual descriptions, leading to critics claiming that it isn’t “true” art but a form of digital plagiarism.

A helping hand from AI

Esthetics aside, the real issue for artists is basically the same as for anyone else as the world becomes more digitized and intelligent algorithms become more adept at performing the tasks that people do today. After all, why bother paying large sums to an actual human being who will require much more time to produce a finished product that may or may not be exactly what was desired? And this question does not apply solely to the higher arts but to legions of craftspeople and commercial artists, given AI’s proven ability to paint, sculpt, quilt and perform a wide range of other creative activities.

But just as in technical fields, AI will not replace these jobs. Rather, people who know how to use AI effectively will replace those who do not. And the applications for these more artistic uses of AI have already grown quite diverse and powerful — not just for artists but for everyone.

For instance, average users are able to enhance their data in all sorts of ways — turning a photo of an ordinary bowl of fruit into an impressionist painting, or mining stored volumes to enhance personal applications, translate languages or generate new forms of synthetic data. And if the metaverse reaches a critical level of maturity, AI will be vital for the creation and evolution of immersive digital environments, which otherwise would be left to the experts in fields like programming, analytics and design.

To be sure, there are some thorny legal issues when it comes to AI-generated art. Copyright ownership, for one, becomes a little muddied when the creator is a digital algorithm. But if the AI model cannot own the art, who does? The person who defined the project, the data scientist who trained the model, or someone else?

At its heart, AI is just another tool used to project human thoughts and desires. The first artists, after all, painted on cave walls with their hands or primitive tools. By the time of the Renaissance, this had evolved to brushes and canvas. In the modern age, we saw photography and lithographs, which led us to the various digital art forms we see today.

None of these technological developments replaced or even diminished the artistic merits of previous generations. Instead, they enhanced the meaning and value of art by supporting new forms of expression, which in turn gave their descendants greater insight into the human experience of their lives and times. And it is fair to say that no matter the era, people have always used the tools available to them in their efforts to define themselves in a changing world, just as we are doing today.

Some may argue that because AI does the hard work of producing images, the human mind is essentially removed from the creative process, making the end result no more artistic than a plastic spoon. But this overlooks the fact that even an intelligent machine needs human direction to devise a finished product, and it’s that spark of creative imagination that gives art its true value. And yes, even mass-produced plastic spoons were designed by humans using the same tools and processes that produce high art.

This reflects the fact that while AI’s level of “intelligence” is very effective at processing large amounts of data at a rapid pace, it is still a very narrow form of intelligence when it comes to producing original thought. Even new forms of Generative AI that use applications like natural language processing (NLP) and neural networking to create speech and text, including original songs, only appear to be “thinking” on the same level as humans. In actuality, they are just crunching vast amounts of data to mimic actual thought.

And this makes all the difference, because art is not measured by the precision of the work or the level of detail it entails, even when it approaches the point of realism, but by the thoughts, feelings and emotions conveyed by the artist to the audience. A digital entity cannot fully understand the human experience. Therefore it cannot convey such concepts without a human mind to guide it.

Ultimately, this means AI brings to art what it brings to everything else it touches: The ability to augment the human mind to attain new levels of expression and comprehension. It does this in much the same way as previous technologies: By optimizing the creative process and bringing greater clarity to the ideas being expressed and even the ways to express them — whether this is in lofty artistic circles or an ad campaign.

Instead of summarily rejecting AI as a creative tool, artists of all kinds should embrace it as the next great advance in a long history of artistic progress that has been, and will, continue to be guided by humans’ unique desire to express themselves.

Change is rarely easy, of course. The creative community is certainly justified in examining this new AI-driven form of art, provided the intent is to assess its worth impartially and allow it to succeed or fail on its own merits. As any art historian knows, the works of Picasso and Monet were initially pilloried by the experts, only to emerge as defining forms of expression for the 20th century.

AI will not create new forms of art by any means, but it does hold the power to enable human artists to do exactly that.